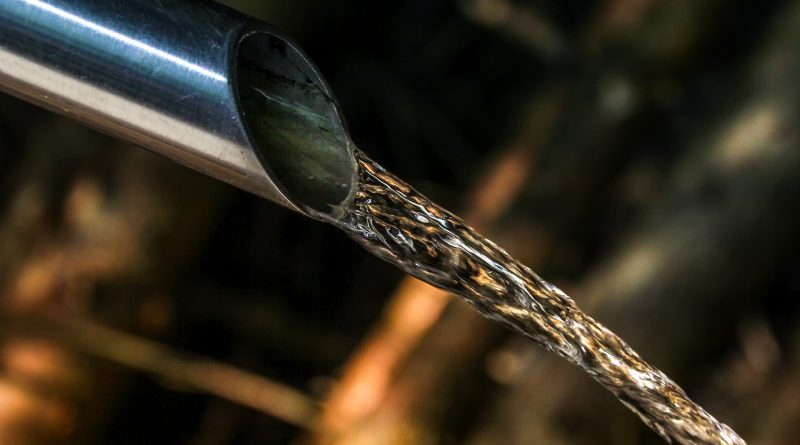 FRAMINGHAM – “The City of Framingham has been asked to enter into an intermunicipal agreement (IMA) with the Town of Sherborn to extend MWRA water service from Framingham to a limited set of users in Sherborn,” said the City of Framingham’s Chief Operating Officer to the City Council on Monday night, in a memo.

The agreement, if executed, would be for 50 years but the City would receive about $1.5 million payment plus add new paying users to the water system.

The City’s COO said the agreement could be executed as early as spring 2022.

This would not be he first connection outside the City borders, as Ashland has a connection near West Framingham.

The Spicer administration has a serious shortfall in its water enterprise fund. rate payers could see anywhere from a 9% to double-digit increase in their water & sewer bills in the next year.

The Spicer administration has gone through about $8 million in cash reserves to supplement the water & sewer system. The administration said less water users in the City, specifically office buildings and businesses during the pandemic, is one of the causes.

But City Council Chair George P. King Jr. has said the problem is bigger than that and has been happening throughout the administration.

This Sherborn proposal “replaces and extends the water main at Kendall Avenue in Sherborn and connects Framingham’s water system to two proposed housing developments on Coolidge Street, Meadowbrook Commons (Pulte Homes) and Coolidge Crossing (Baystone Development), which are located in the Course Brook Watershed and will include senior and affordable housing components,” explained Chief Operating Officer Thatcher Kezer III, in a memo.

“Proposed Sherborn users also include certain properties on Kendall Avenue already served by Framingham for water and sewer, and a limited number of currently improved properties currently served by water supply wells for potential future connection only if their current source of well water is later found not suitable for drinking water,” wrote the COO.

The agreement “would specifically limit the extension to serve the designated properties. The proposed water system in Sherborn would be operated, managed, and maintained by a newly-formed North Sherborn Water District,” according to the City’s COO.

The proposal is for a 50-year agreement by “proportionally sharing with the North Sherborn Water District the future costs for infrastructure maintenance and replacement which Framingham would pay even without the new users, as well as financial mitigation,” said the COO in his email to the 11 City Councilors.

Mitigation would also include:

“BETA Group, as the City’s consultant concluded that the existing Framingham water system has sufficient capacity and pressure for the connection to serve the proposed Sherborn users with little impact to the Framingham system or services,” said Kezer to the Councilors.

‘”The design will help to improve local water quality in Framingham, decreasing water age and enhancing system disinfection. All costs for
new infrastructure and administration for the water extension would be the responsibility of the new North Sherborn Water District,” said the Chief Operating Officer to the legislative branch of the City.

“The developers would fund the construction, engineering, and inspection costs of the water main extension,” said Kezer.

“The project will require approvals and agreements of Framingham and Sherborn, certain state agencies, and state legislation,” explained the COO.

“To determine appropriate mitigation, BETA completed a tracer study in June of 2020 to identify the predominant flow path through the City’s distribution system,” said Kezer.

The City of Framingham Public Works Division has completed a thorough review of the technical information to assess feasibility of the connection, a necessary first step for the provision of potable water to any connected entity.

“With the determination that this is feasible with little impact to Framingham’s system, the next step will be drafting the IMA and special legislation for approval by both the Town of Sherborn and the City of Framingham, to include the input and approval by the legislative bodies of both communities,” said Kezer in his email.

The timeline anticipated for this work to be completed projects an execution of the agreement is March of 2022, which should provide adequate time for thorough review and comment by all necessary parties, said the COO. 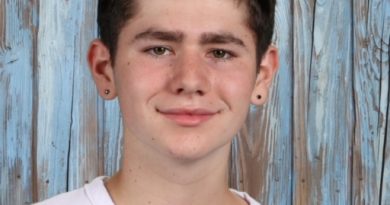