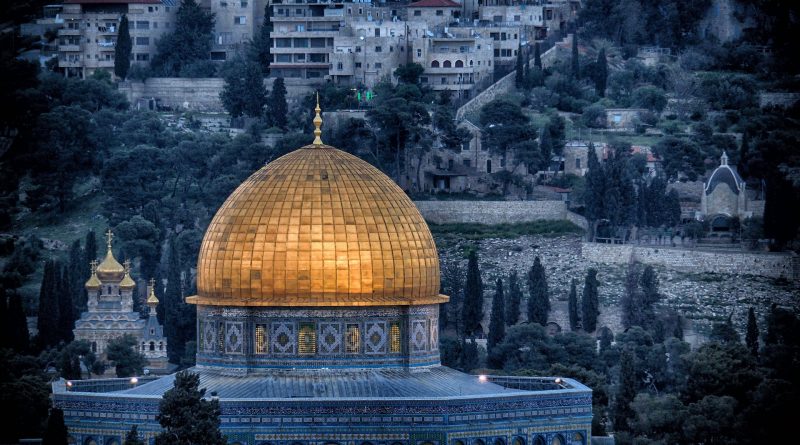 WASHINGTON DC – Today, May 16, Senator Edward J. Markey (D-Mass.) joined Senator Jon Ossoff (D-Ga.) and a group of 26 other senators in calling for an immediate ceasefire agreement in Israel and the Palestinian territories to prevent further loss of life and further escalation of violence.

“To prevent any further loss of civilian life and to prevent further escalation of conflict in Israel and the Palestinian territories, we urge an immediate ceasefire,” the 28 senators said in a joint statement.

On Saturday, an Israeli airstrike destroyed a high-rise building that housed The Associated Press (AP) office in the Gaza Strip, despite repeated urgent calls from the news agency to the military to halt the impending attack.

Twelve AP staffers and freelancers were working and resting in the bureau on Saturday afternoon when the Israeli military telephoned a warning, giving occupants of the building one hour to evacuate. Everyone was able to get out, grabbing a few belongings, before three heavy missiles struck the 12-story building, collapsing it into a giant cloud of dust, reported the Associated Press.

Mass Attorney General: Reach Out To Utility & TeleCom Providers If You Need Assistance 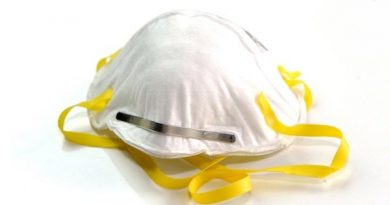