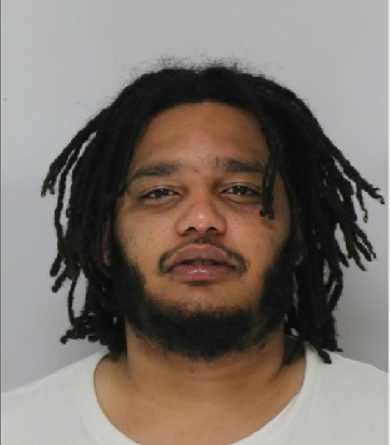 FRAMINGHAM – Framingham Police arrested a Marlborough man in connecting with a shooting Thursday morning in Framingham.

On Thursday, May 13, at about 1:37 a.m. Framingham Police responded to 1612 Worcester Road on a report of gun shots. The investigation showed that two victims were shot at with no one being struck, said police.

As a result of a police investigation, a suspect was identified as Shaun Sutton, 25.

Yesterday, May 14, Framingham Detectives, along with the Massachusetts State Police VFAS, and Marlborough Police were able to locate Shaun Sutton on a warrant at 37 Briarwood Lane in Marlborough. Detectives applied for and were granted a search warrant for the address. As a result of the search warrant, 2 firearms were located along with trafficking weight of cocaine, said Framingham Deputy Police Chief Sean Riley.

Sutton, 25, was was arrested for his involvement with the 1612 Worcester Road shooting on May 13

“There is a connection between the disturbance at Margarita’s earlier that night and the shooting later on. Both involve the same group of people,” said Deputy Police Chief Riley. 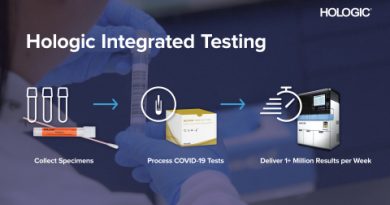 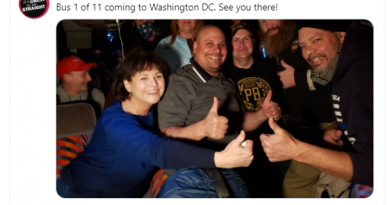