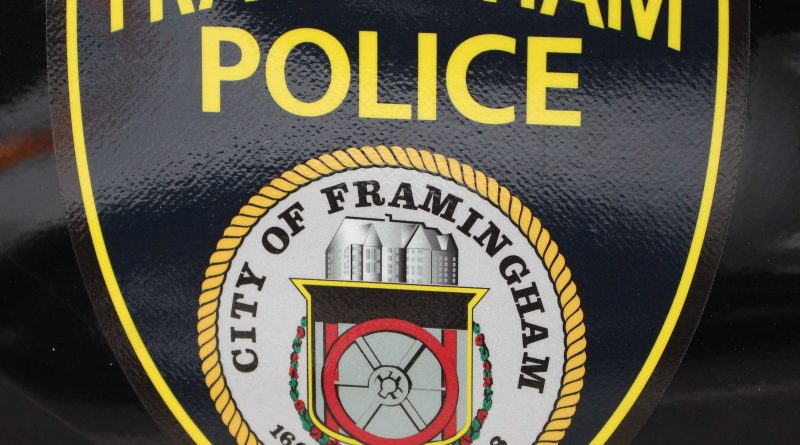 FRAMINGHAM – Framingham Police are investigating gunshots fired just after 1:30 a.m. on Thursday, May 13.

This gunshots fired were at the parking lot of the Halstead apartments at 1620 Worcester Road at 1:47 a.m.

One round struck a parked car, he said.

Detective are investigating is there is a connection between the two incidents, said Deputy Chief Riley.

No one was injured in the shooting.

Margaritas was the scene of a shooting last month. A Framingham man, 30, is facing an attempted murder charge after a shooting inside the restaurant. 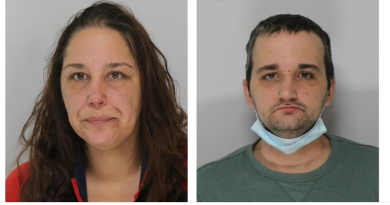