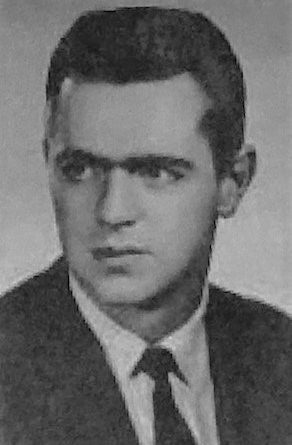 Born on June 9, 1941, in Framingham, he was the son of Robert and Marjorie (Budge) Wadsworth.

In 1967, Peter was stationed at Mactan Air Force Base in the Philippines and flew many missions throughout Southeast Asia, including Vietnam, qualifying for a combat tour and received the Air Medal and Distinguished Flying Cross. After serving in Vietnam, Peter finished his Air Force career at McGuire Air Force Base in New Jersey and Langley Air Force Base in Virginia. He impressively accrued more than 8,000 hours in the C-130.

Upon Mr. Wadsworth’s honorable discharge from the Air Force in 1969, he began his career as an airline pilot for Western Airlines in Los Angeles and National Airlines in Miami (which merged with Pan Am in 1978). Peter accrued approximately 12,000 hours with the airlines in both B-707’s and B-727’s, until Pan Am discontinued services in 1991, at which time he retired from his successful career.

In 1991, Mr. Wadsworth began a new vocation as he assumed ownership of his family’s funeral home, Wadsworth Funeral Home (now Advantage Funeral & Cremation Services), in Framingham, a reputable and trusted resource to the community that was founded in 1892. Peter proudly served the MetroWest area as a funeral director until his retirement in 2003.

He continued his dedication to the community as a former Deacon at the First Baptist Church in Framingham and a member of the Rotary, Masons, Elks, American Legion, and the VFW. Peter loved music, especially jazz. He was a talented musician and self-taught pianist. Peter especially enjoyed spending time with his family, all of whom he loved dearly.

Graveside services will be held at 10:30 a.m. on Thursday, May 20, at Edgell Grove Cemetery, Grove Street, Framingham.

In lieu of flowers, memorial contributions may be made in his memory to a charity of your choice. 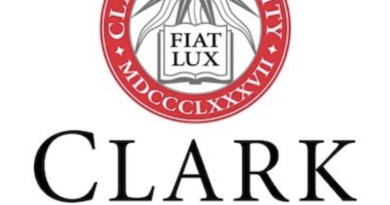 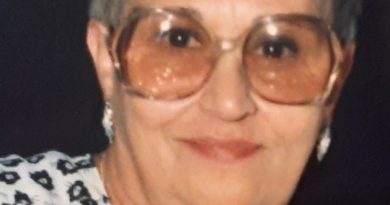 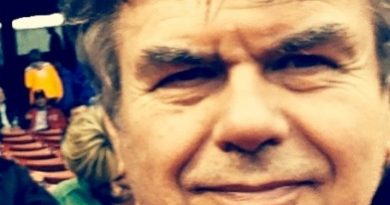