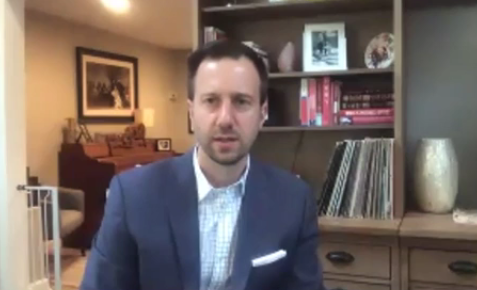 FRAMINGHAM – The Chair of the Framingham License Commission will leave the Commission next month.

“At the end of June, I will be stepping down from my role as Chair of the Board of License Commissioners as my family embarks on a new chapter,” said District 4 resident Adam Barnosky.

Barnosky has served on the Commission since it was created in 2017, and has served as its only chair.

A lawyer who specializes in alcoholic beverage licensing and regulatory compliance, Barnosky was appointed to the Commission by Mayor Yvonne Spicer in December 2017.

Created by the City Charter, the 5-member Commission oversees restaurant, liquor, and other licenses required to do business in the City of Framingham.

“I would like to thank my fellow commissioners, city councilors, the mayor and countless public servants I have had the pleasure to work with over the last three years.  The License Commission was new to the city form of government when we started in 2018,” said Barnosky.

“From easing permitting during COVID to laying a framework for new citywide regulations, the consistent goal has been to promote practical, common sense licensing that both protects the public welfare and supports the city’s small businesses and restaurants,” said Barnosky in a statement to SOURCE.

“I am proud of the Commission’s work over the past several years and have cherished the small role I have played in this vibrant community.  I look forward to watching what’s next in store for Framingham,” said the attorney.

When asked what the Commission’s biggest accomplishment has been, Barnosky said the “Commission worked diligently over the past three years to draft an overhaul of the city’s licensing regulations.   The amendments, which are being finalized and anticipated to go into effect later this year, streamline and modernize the regulations.  We held multiple listening sessions with operators, licensees, and municipal departments to find ways to make the regulations work more efficiently for the city and local businesses. The previous regulations had confusing beverage container language, burdensome requirements for city issued server ID cards, and other general inconsistencies which made following and enforcing the rules difficult.  The hope is the new regulations give clear guidance and practical guidelines for years to come.”

The Commission also worked hard during the COVID pandemic to help businesses, especially resturants, as well.

“We were nimble at a time when the restaurant community needed it the most and I am proud of the collaborative effort the city took during that critical time,” said Barnosky.

Barnosky was rumored often as a candidate for City Council in District 4.

He and his family are moving out of Framingham, but staying in MetroWest. 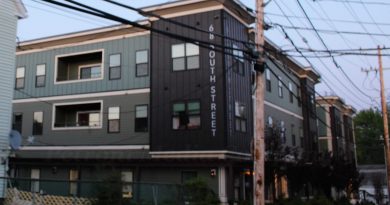 Framingham Apartment Moratorium Ended This Week; What Did It Accomplish? 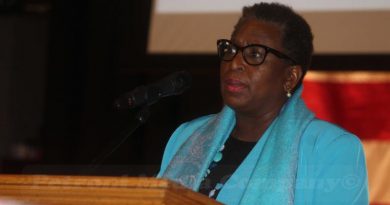 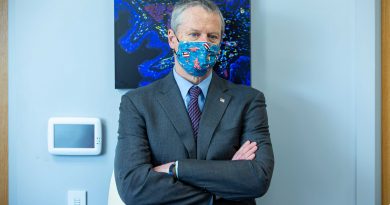