1 While nomination papers can not be pulled until June 1, there will be a race for mayor.

Yvonne Spicer announced this morning just after 6, she would seek a second term.

2. Starting today, the Pfizer vaccine is available for those as young as age 12.

There will be a clinic in Framingham on Saturday for the vaccine for those ages 12-18.

3. Tonight is the 28th Annual Salute to Framingham, It will be held virtually.

According to the Mayor’s public schedule, she has NO public events today,

The Mayor’s campaign announced she would be touring downtown businesses this morning at 10 a.m. 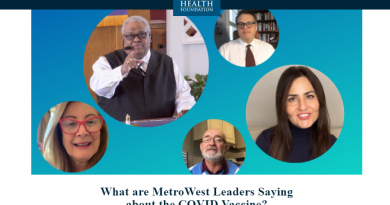 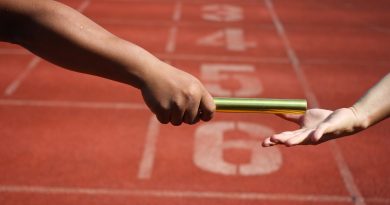