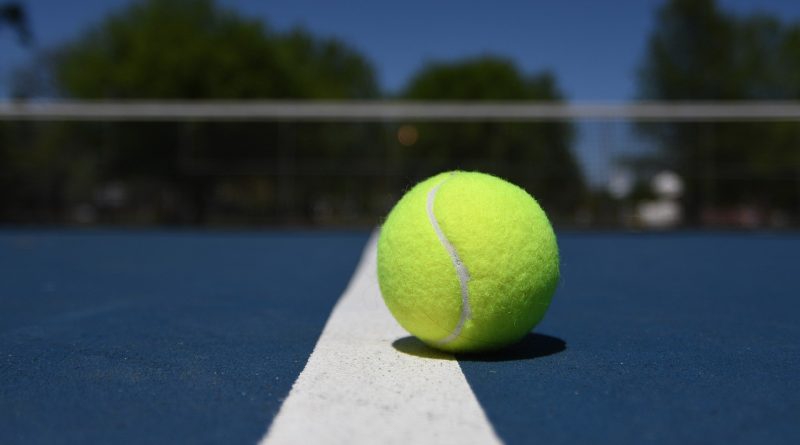 “We are 0-3 on the season but I’m encouraged by the competitiveness I saw on Monday. We have Wellesley today (May 12) and Walpole on Friday,” said Strader. 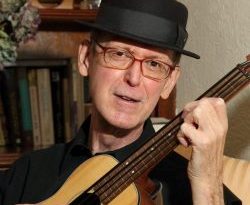 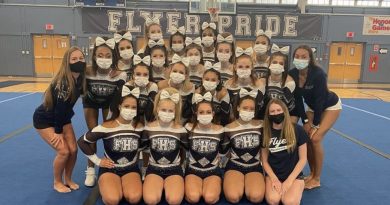 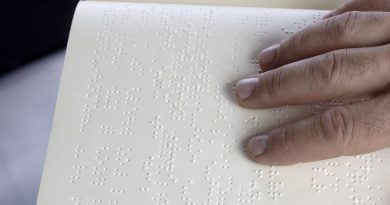