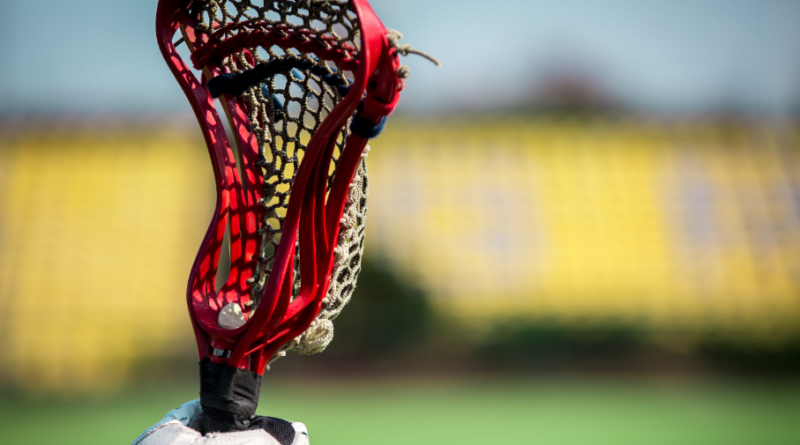 BRAINTREE – Framingham High boys lacrosse team earned its first win of the season on the road against Braintree High.

It was also the first win for head coach AJ Mulvey as a Flyer.

“It was a team effort with 5 players sharing 12 points,” said Mulvey. “Tommy Duane got our team rolling scoring the first 4 goals for us.”

Junior Duane had 2 assists to go with those 4 goals.

Framingham is now 1-1 this season.

“Braintree took an early 1-0 lead with an extra man goal. Duane immediately answered with a goal. Then Braintree went up 2-1 to have Duane answer again with two back-to-back goals, making it 3-2. Braintree scored to make it 3-3, and Duane answered one more time making it 4-3,” said Mulvey.

“Then Davin Nichols tallied three goals and Billy Neiberger had one goal to make it 8-4 at the half,” said Mulvey.

“Our goaltending was awesome by both Brady & Kyle,” said Mulvey.

Junior Kyle Patriarca had 6 saves in the first half and senior captain Brady Morgan had 8 saves in the second half, said Mulvey.

“Both goalies commanded the defense well & our clearing game dramatically improved since last week. We were able to clear with ease — which made a huge difference in our ability to possess the ball on offense,” said head coach Mulvey.

“Great clearing coupled with a dominant performance by Joey Ferrante at the face-off X gave our offense a lot of opportunities,” said Mulvey.

“Brady made a few amazing saves in the 2nd half that energized our entire team. Our defense is very talented and understands we can’t win games playing man-down defense. While we still struggled with penalties, we were a lot better than last week,” said Mulvey.

“Our season opening loss to Natick was a real wake up call for us,” said Mulvey of Friday night’s game.

“Our team has matured a lot in a short period of time. We have owned our mistakes and are focused on getting better. We still have a lot of work to do but have gotten a lot better. And most important, we are really starting to click as a team,” said Mulvey.

The Flyers have their home opener on Thursday, May 13 at 5:15 p.m. at Phil Read Field. The game will be live streamed due to COVID restriction. 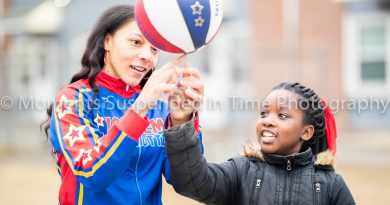 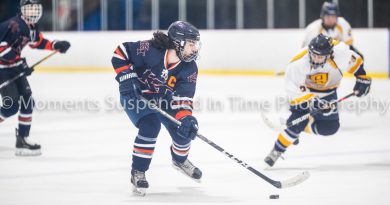 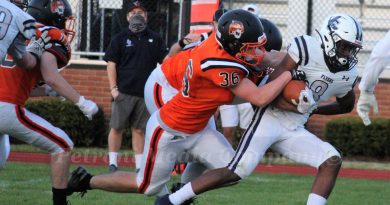