1 Framingham High students will return to the classrooms full-time starting today. A projected 62% of students are expected to return, according to the district.

The high school students are the last of the K-12 students to return to full time in-person learning during the pandemic. For some students this is their first time in a classroom since March 2020.

The district said about 1% of teachers K-12 chose to remain remote.

On Monday, the FDA approved the Pfizer vaccine for those as young as age 12.

2. According to the Mayor’s public schedule, she has NO public events today, but that is not accurate.

The Mayor is scheduled to participate in an economic forum this afternoon with Senate President Karen Spilka, State Rep. Maria Robinson, Rep. Jack Patrick Lewis, and a few other leaders, including the EDIC.

Last night the Mayor attended a ribbon cutting ceremony for 135 Grill Steakhouse. It was not on her schedule yesterday.

Also tonight, the Mayor’s political campaign is hosting a fundraiser event. It is anticipated that Mayor Spicer will formally announce her re-lection campaign.

4. Today is the start of the Christa McAuliffe Charter School’s annual online auction.

5. District 3 City Councilor Adam Steiner will speak at the Framingham Business Association meeting today at noon. The meeting is virtual on ZOOM. Steiner is the chair of the City Council’s finance subcommittee, which is reviewing the Mayor’s proposed $307 million budget, which includes a 2.5% tax increase, the largest allowed under state law. 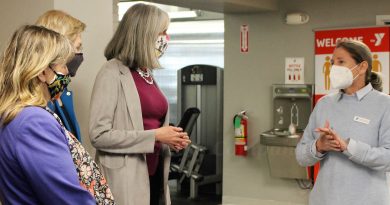 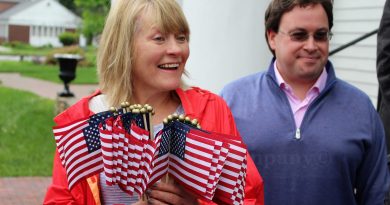 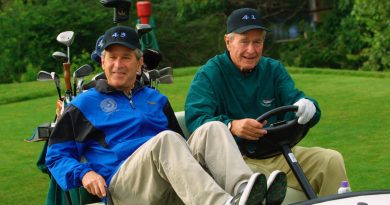