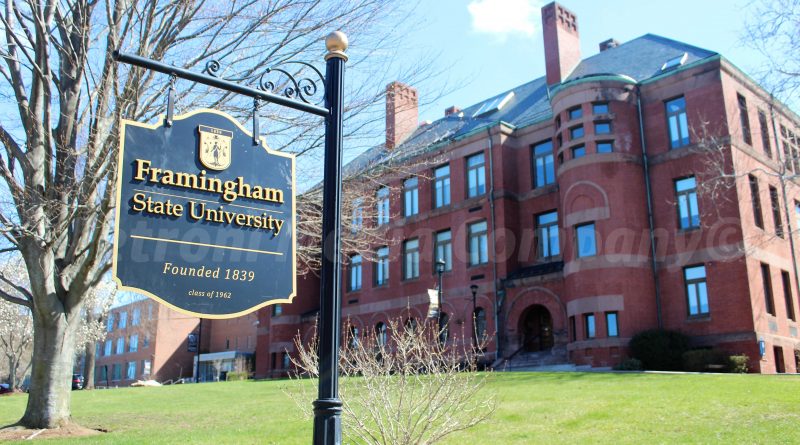 BOSTON – Pine Street Inn (PSI) is proud to announce that President and Executive Director Lyndia Downie will be honored by Boston College and Framingham State University during their commencement ceremonies.

Downie will deliver the commencement address at Framingham State University on Sunday, May 23, celebrating the class of 2020 whose original graduation had been postponed from last year due to the COVID-19 pandemic.

The following day, on May 24, Downie will be awarded an honorary degree from Boston College during their commencement ceremony. This degree continues the long and deep connection between Boston College and Pine Street Inn, as the nonprofit’s founder – Paul Sullivan – was a Boston College graduate and the university’s PULSE community service program has brought countless students as volunteers at PSI since its founding.

“I am honored to be acknowledged by both Boston College and Framingham State University,” said Lyndia Downie. “These prestigious institutions are shaping the next generation of innovators and leaders and it is a privilege to be recognized by both. I feel confident that these young people will be part of the solution to homelessness and other pressing issues of the day.”

Downie has worked with Pine Street Inn for over 35 years, serving in her current role as President and Executive Director since 2000. As a result of her leadership and vision, Pine Street Inn is now the largest provider of permanent supportive housing for men and women moving out of homelessness in New England.

In addition to her work at Pine Street Inn, Downie regularly serves as a policy advisor at the city, state and federal levels. She served on City of Boston Mayor Martin Walsh’s Advisory Council on Homelessness and was a member of the task force that helped shape the City of Boston’s plan to end veteran and chronic homelessness. She also serves on a number of policy advisory committees to the state’s Executive Office of Health and Human Services, as well as on committees and boards, including the Massachusetts Council of Human Service Providers and the Massachusetts Housing & Shelter Alliance. She was named a Barr Fellow through the Barr Foundation’s program to honor nonprofit leaders, and has co-taught a course on solutions to homelessness at the Harvard Kennedy School.

In full transparency, above was submitted to SOURCE for publication. 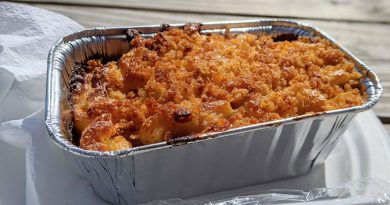 5 Things You Need To Know Today in Framingham: Friday. October 9, 2020 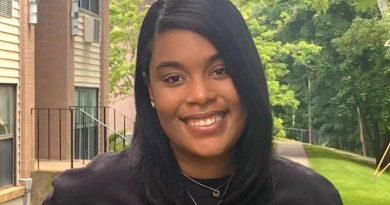 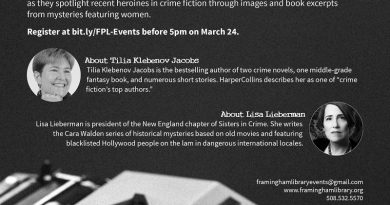