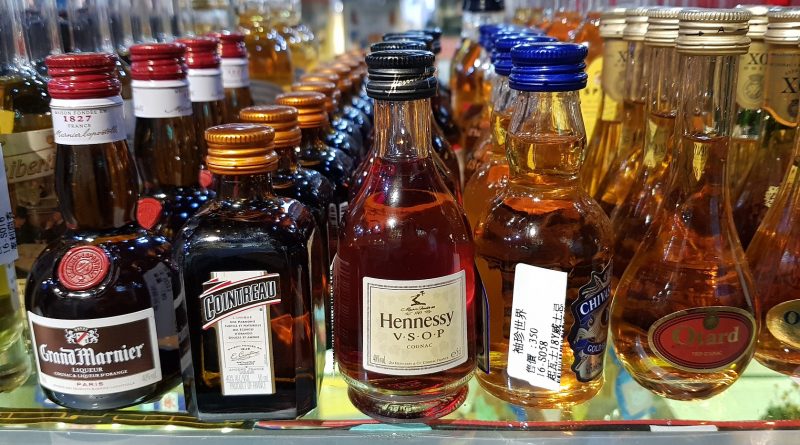 ASHLAND – State Rep. Jack Patrick Lewis wants to add a 5-cent deposit to all miniature alcohol bottles sold in the Commonwealth of Massachusetts.

The Democrat,who represents Ashalnd and Framingham, recently co-filed H.3332, an act promoting the proper disposal of miniatures, along with Rep. Jim Hawkins of Attleboro. The bipartisan bill is co-sponsored by 17 colleagues.

“The Green Up Ashland Day is always one of my favorite days of the year. During the clean-up, nips continued to be among the most common items discovered, despite being used far less than soda. This is because the proper disposal of nips is not incentivized in the same way in our laws,” said Rep. Lewis.

Currently, Massachusetts residents can exchange used soda cans and bottles for varying amounts at deposit centers. This legislation would allow miniature alcohol bottles to be exchanged at these centers too.

“At Keep Massachusetts Beautiful, our volunteers pick up thousands of littered nips across the Commonwealth every year,” said Neil Rhein, founder and executive director of Keep Massachusetts Beautiful. “We believe that adding a deposit to these bottles is a common sense and long overdue step. It will incentivize those who collect them for the deposits and would also hopefully discourage those who buy nips from littering them in the first place.”

“This Bill will not only get rid of the crazy litter on our roadways but it will also keep these plastic containers out of our rivers and landfills,” said Rep Hawkins.

In 2017 Rep. Lewis, asked Ashland and Framingham residents what they thought of the proposed addition to our litter laws and found significant support within the community.

Of the 256 respondents, 70 percent indicated they supported the change, with only 20 percent in opposition and 10 percent unsure.

Rep. Lewis began his third term in the Massachusetts House on January 6, 2021 and represents the 7th Middlesex District, encompassing the Town of Ashland and one-third of the City of Framingham. 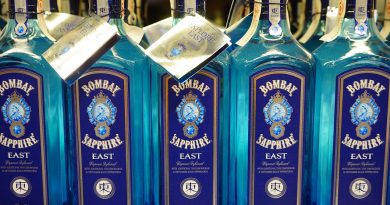 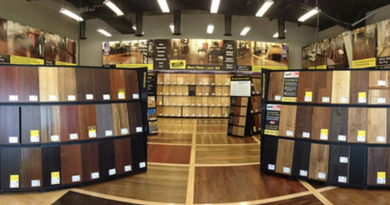