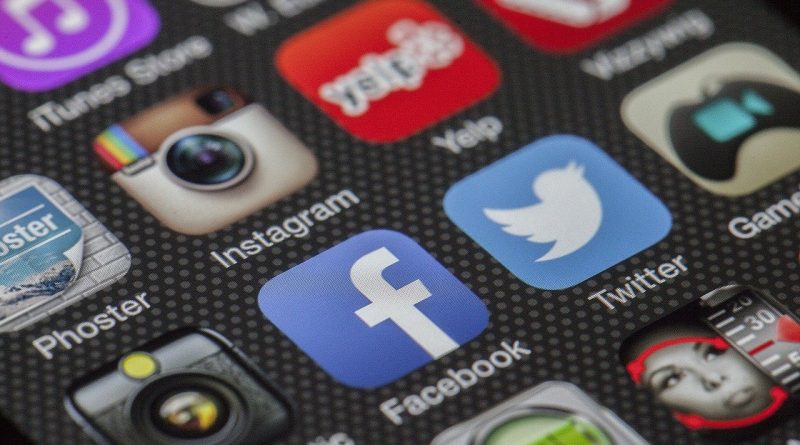 In full transparency, the following is a press release from the Massachusetts Attorney General’s office submitted to SOURCE media,

BOSTON – Citing serious concerns about the safety and well-being of children and the harm social media poses to young people, Attorney General Maura Healey is co-leading a bipartisan coalition of 44 attorneys general urging Facebook to abandon its plans to launch a version of Instagram for children under the age of 13.

In a letter to Facebook CEO Mark Zuckerberg, AG Healey and the coalition contend that social media can be detrimental to children for myriad reasons and that Facebook has historically failed to protect the welfare of children on its platforms.

“It’s shameful that Facebook is ignoring the very real threat that social media poses to the safety and well-being of young children in an attempt to profit off of a vulnerable segment of our population,” said Healey. “I’m joining my colleagues across the country who are heavily invested in protecting our youngest residents from harm, sexual predators, and cyberbullying to call on Facebook to abandon this reckless plan to exploit children.”

“Facebook faces a critical choice: will they plow ahead with their ill-conceived plan to ensnare young children, or will they listen to the growing chorus of parents, experts, advocates, lawmakers and regulators who are telling them that an Instagram kids’ site will undermine young children’s healthy development and right to privacy?,” said Josh Golin, Executive Director, Campaign for a Commercial-Free Childhood, which sent a letter signed by 100 public health advocates calling on Facebook to cancel plans for Instagram for kids. “We thank Maura Healey and the other attorneys general for making clear to Facebook what’s at stake and that the wellbeing of children should be paramount.”

In their letter, the attorneys general express various concerns over Facebook’s proposal, including social media’s harmful effects on the physical, emotional, and mental well-being of children; rapidly worsening concerns about cyberbullying on Instagram; use of the platform by predators to target children; Facebook’s checkered record in protecting the welfare of children on its platforms; and children’s lack of capacity to navigate the complexities of what they encounter online, including advertising, inappropriate content, and relationships with strangers.

At a Congressional hearing in March, Zuckerberg dismissed the idea that social media is harmful to children, despite strong data and research that has shown a link between young people’s use of social media and an increase in mental distress, self-injurious behavior, and suicidality. Instagram has been frequently flagged for increasing suicidal ideation, depression, and body image concerns in children.

Additionally, the attorneys general argue, young children are not equipped to handle the many challenges that come with having an Instagram account, in part because they often lack a developed understanding of privacy. There is also a risk that predators may exploit children online and cloak their identities using the anonymity of the Internet. One report found an increase of 200 percent in recorded instances in the use of Instagram to target and abuse children over a six-month period in 2018. In 2020 alone, Facebook and Instagram reported 20 million child sexual abuse images.

Cyberbullying is also a major concern, and a 2017 survey found that 42 percent of young Instagram users had experienced cyberbullying on the platform, the highest percentage of any platform measured. As children spend more time online during the COVID-19 pandemic, these issues have likely been exacerbated.

The attorneys general also cast doubt on Facebook’s ability to protect children on their proposed Instagram platform and comply with relevant privacy laws such as the Children’s Online Privacy Protection Act (COPPA). They point out that the company has a record of failing to protect the safety and privacy of children. For instance, Facebook’s Messenger Kids app contained a glitch that allowed children to circumvent restrictions and join group chats with strangers.

AG Healey has called on Facebook on other occasions to stop practices on its platform that put the public at risk. In March, AG Healey called on Facebook and Twitter to take stronger measures to stop the spread of anti-vaxxer coronavirus disinformation on their social media platforms. She also joined a coalition of attorneys general urging Facebook to take measures to prevent the spread of hate and disinformation and to provide stronger support for victims of online intimidation and harassment on its platforms. Following the January 6 attack on the U.S. Capitol, AG Healey was part of an effort to urge Facebook to halt the advertising of military tactical gear and weapon accessories on its platform at least until after the presidential inauguration.

In Massachusetts, this effort was led by Assistant Attorney General Abrisham Eshghi of the AG’s Children’s Justice Unit.

Healey created this first-of-its kind unit in 2015 to utilize the office’s unique position and expertise to advocate for and protect our state’s youngest residents. The mission of the Children’s Justice Unit is to promote more equitable and positive outcomes for vulnerable children and young people in Massachusetts. 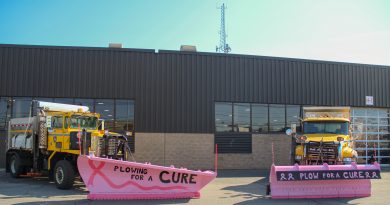