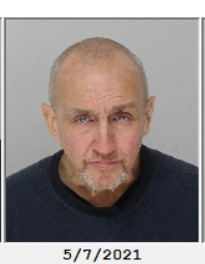 A police officer noticed suspicious activity inside a motor vehicle, and went to investigate, according to police. 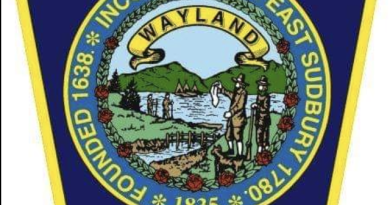 Town Administrator: Gibbons To Be Next Wayland Police Chief