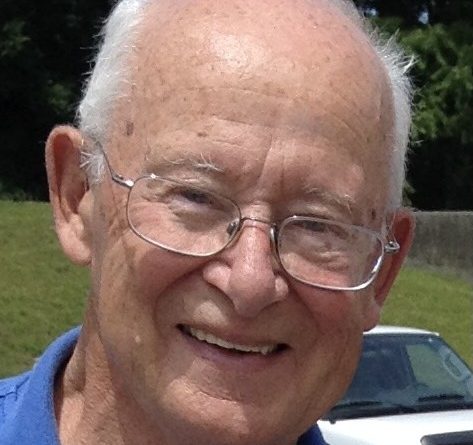 After serving in the U.S. Army, Richard completed his secondary education with the first-ever graduating class of Babson College in Wellesley, MA. He was graduated from Babson with the High Distinction of being the No. 1 Accounting major and was also a member of the Blue Key Honor Society.

In his career, he worked as a CPA, corporate controller, and in other financial management positions with Haskins & Sells, Itek, GenRad, Wang Laboratories, and Invensys.

Richard will be remembered as a quiet, gentle soul with a passion for playing golf at his Sky Meadow Club in New Hampshire, telling classic “Dad” jokes (and laughing so hard he could barely deliver the punchlines), traveling the world, and spending time with his family and friends.

Interment St. Patrick’s Cemetery in Natick, will take place at a later date. 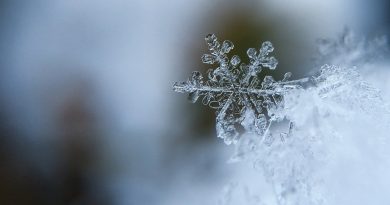 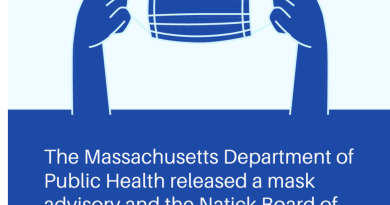 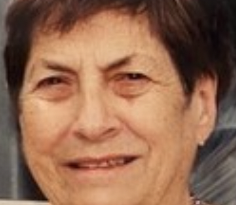