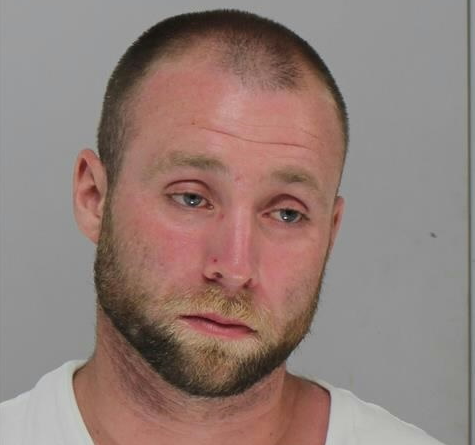 FRAMINGHAM – A Framingham man, 30, facing an attempted murder charge after a shooting inside the Margaritas restaurant on Thursday night was ordered held without bail at his arraignment today, April 30, in Framingham District Court.

A second man arrested, in connection with the shooting, Cameron Dulmaine, 22, of Northbridge, was arraigned on a charge of possession of a loaded firearm without a license.

Framingham Police were called to the Cochituate Road restaurant around 9 p.m on April 29 for an assault and possible shooting.

Officer discovered a 35-year-old man suffering from non-life-threatening injuries from a gunshot.

Framingham Deputy Police Chief Sean Riley told SOURCE a bullet grazed his head, and he was taken to MetroWest Medical Center for treatment.

Witnesses told police that Patrick Riley fled the restaurant in a vehicle driven by Dulmaine.

Members of the MetroWest Drug Task Force located the vehicle and pulled it over before placed the two men under arrest.

Police are still investigating, so anyone with information on the shooting is asked to call Deputy Chief Riley at 508-532-5903. 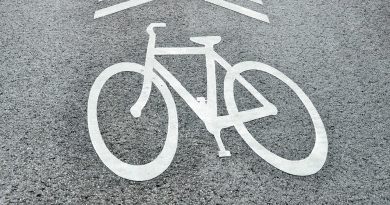 Police: Woman on Bike Injured When Struck By Vehicle 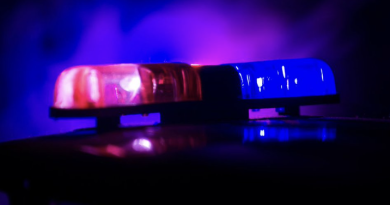