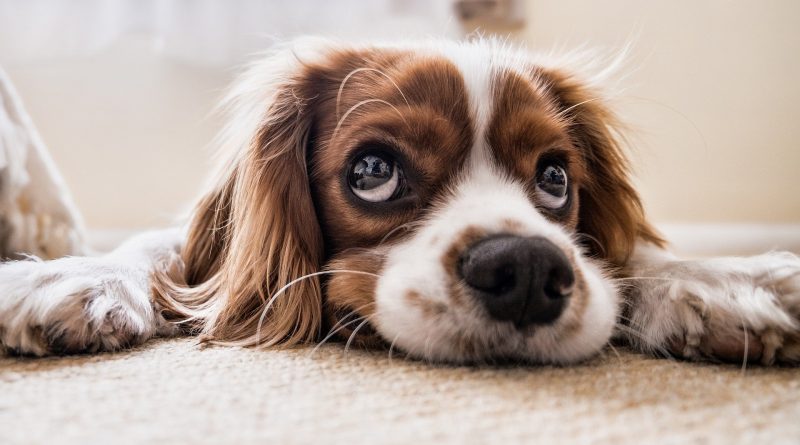 In full transparency, the following is a press release from the Massachusetts Attorney General’s office submitted to SOURCE media. (Photo used is stock photo)

BOSTON – Two finance companies have agreed to waive balances totaling more than $126,000 to settle allegations that they illegally leased dogs in Massachusetts, Attorney General Maura Healey announced today. As part of the settlement, the companies will transfer full ownership of dozens of dogs to Massachusetts consumers.

The assurance of discontinuance with two Nevada-based companies Credova Financial, LLC and Nextep Holdings, LLC, filed in Suffolk Superior Court, resolves allegations that the companies violated the Massachusetts Consumer Protection Act and other state laws by originating and holding leases for hundreds of dogs.

In some states, pet stores may offer the option of leasing as an alternative way to finance a dog. Under such an arrangement, the consumer must make monthly payments to the finance company for the duration of the lease.

To buy the dog at the end of the lease, the consumer must make yet another payment to the finance company to finally own the dog.

If a consumer misses a payment, the dog can be repossessed, just like a leased car.

Dog leases are illegal in Massachusetts and are often an expensive way to purchase a dog. They often carry high finance charges, which can range from hundreds of dollars to more than a thousand dollars, depending on the lease term and the dog’s purchase price.

“Getting a dog can be a significant emotional and financial investment for many families, so when the dog is used as collateral in a lease, the end result can be expensive and heartbreaking,” said AG Healey. “State law clearly prohibits dog leasing for good reason, and our office will not allow companies to exploit Massachusetts families in this manner. We are pleased to be securing monetary relief for these pet owners.”

The AG’s investigation into this matter revealed that since as early as 2017, Credova and/or Nextep through its subsidiary MyPetFunding, LLC had been originating or purchasing leases made to Massachusetts consumers who wanted to purchase dogs from retailers.

Pursuant to the settlement, Credova Financial and Nextep Holdings will stop collecting on their existing dog leases and transfer ownership of the dogs to the consumers. The companies will also return any amounts that they have collected from consumers since January 1, 2021 and cancel any balances remaining on the leases, which total approximately $126,077.

As part of the settlement, the companies also agreed not to originate any new dog leases in Massachusetts and to pay $50,000 to the state.

The AG’s Office is continuing to review whether other companies have leased dogs to Massachusetts consumers. Dog leasing is illegal in Massachusetts and constitutes an unfair practice in violation of the state’s Consumer Protection Act. Consumers who have been victims of dog leases are encouraged to contact the AG’s Insurance and Financial Services Division at 1-888-830-6277 or file a complaint at www.mass.gov/ago.

This matter was handled in the AG’s Office by staff of the AG’s Insurance and Financial Services Division, including Assistant Attorney General Michael Sugar and Legal Analyst Maggie Wallace, with the assistance of Ciara Tran of the AG’s Civil Investigations Division. 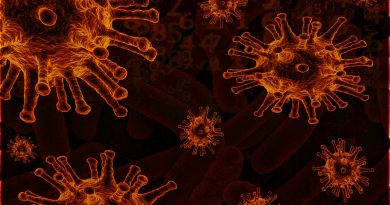 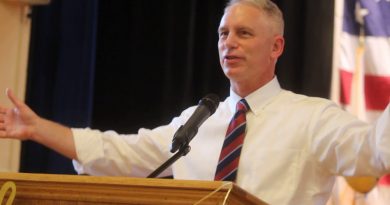