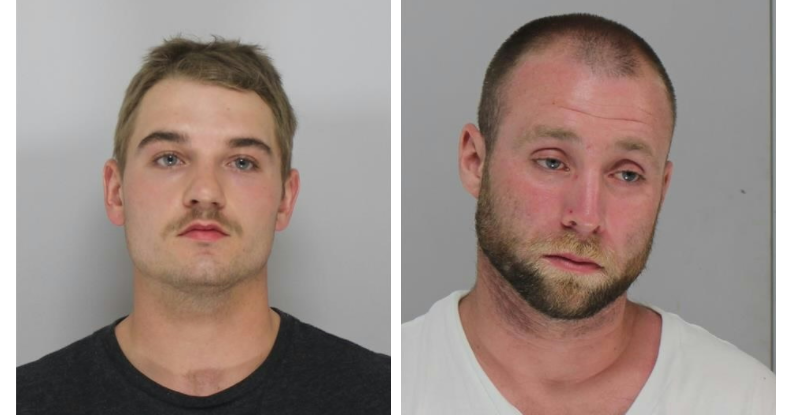 Originally posted at 10:39 p.m. Updated at at 8:38 a.m. with booking photos. Last updated at 11:37 a.m. with additional information from press release.

The shooting took place at Margarita’s at 725 Cochituate Road just after 9 p.m.

Police received a call that a man may have been shot inside the restaurant, said Framingham Deputy Police Chief Sean Riley,

The man, 35, was gazed in the head, said the deputy police chief.

The man was taken to MetroWest Medical Center for treatment.

Eyewitness reports gave the license plate, description and direction of travel of the suspect and suspect vehicle heading westbound on Route 30 in Framingham. The vehicle was located and subsequently pulled over by Framingham Police and Detective’s with the Metro West Drug Task Force, said police on Friday morning.

Arrested were Cameron Dulmaine, 22, of Northbridge and Patrick Riley, 30, of Framingham, said the deputy police chief.

Dulmaine, was charged with accessory after the fact and posession of a firearm without a license.

This is a developing report and police are still investigating. 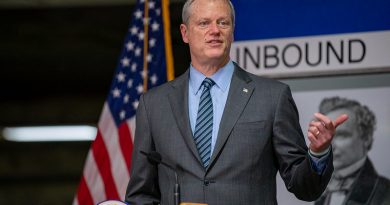 Governor Baker: ‘Majority Of Protesters Did So Peacefully, Toward a Common Goal of Promoting Justice and Equality’ 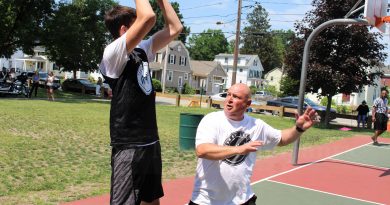