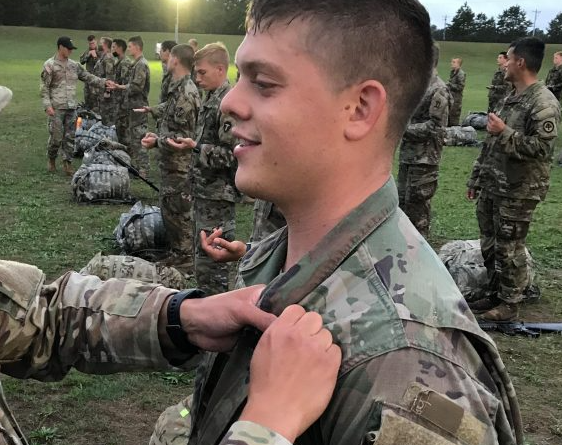 Editor’s Note: An earlier version said he was a Framingham resident, per the press release from the Boston Celtics. The organization made a mistake and he does NOT live in Framingham. SOURCE has updated the report.

FRAMINGHAM – Since March of 2020, Sergeant Timothy Ramos of the Army National Guard has served as a medic in a variety of scenarios, including COVID-19 treatment/vaccinations, nursing homes facing staffing shortages, and protests across the city of Boston. He has also stood in the gaps for soldiers coming home in Holyoke.

For his many selfless acts of service, which have saved lives and given hope to those who need it most, the Boston Celtics chose to honor Sgt. Ramos as a “Hero Among Us” at their April 19 game against the Chicago Bulls.

Since its establishment in 1997 by the Boston Celtics, The Heroes Among Us program has recognized outstanding individuals who have made exceptional and lasting contributions to their communities. The award is usually presented at every Celtics home game and pays tribute to the heroic achievements of these outstanding citizens.

Photos courtesy of the Boston Celtics 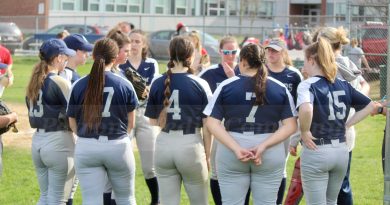 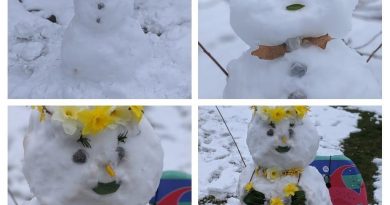