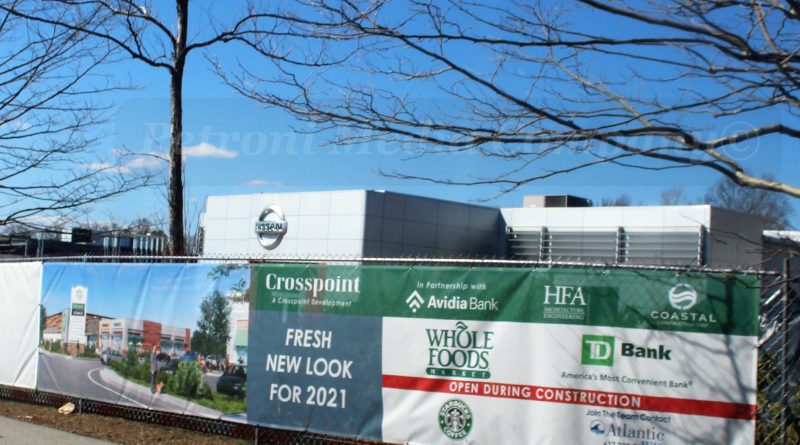 FRAMINGHAM – The City of Framingham’s Economic Development and Industrial Corporation (EDIC) and Planning and Community Development (P&CD) Division have analyzed data that show developers and others have invested $639 million in renovation, new construction, accessory projects and more in the past five years.

The data reflect commercial building permitting applications in the City from 2016 to 2020 and include 77 new construction projects, 50 of which were permitted after Framingham became a City.

Those new construction projects have brought $253 million to Framingham since 2016.

“It is exciting to see that residential and commercial real estate developers are interested in locating in and building in Framingham,” said Doug Lawrence, Chair of the EDIC Board. “It’s also gratifying to know that residents and building owners are doing their own kind of investment by reinvesting and renovating their properties. Even while we continue to work hard to address the COVID-19 pandemic, it’s important we recognize we are in a good place to recover when the time comes – hopefully soon.”

The data shows 77 new construction projects have been permitted in the last five years.

In total, 38 of those projects have multi-family residential developments.

The remaining 39 projects are commercial buildings.

In total, the projects have brought more than $8 Million in fees to the City of Framingham. Since becoming a city in 2018, 50 new construction projects were permitted, bringing in $163 Million in investment into Framingham.

In September 2020, Crosspoint Associates announced that it had acquired a nearly three-acre site next to the store’s current location, which will allow the market to be expanded to more than 43,000 square feet.  The total job cost of the expansion is estimated to be $4.5 million.

“It is encouraging, for instance, to see a brand like Whole Foods recognizes that he City of Framingham is a strong market, even after the last year where the pandemic impacted so much commercial activity,” said Angela Randolph, the EDIC Board Vice-Chair.  “Increased commercial development and new and renovated housing mean growing revenues, a better quality of life, and more jobs in the community.”

In 2020, the EDIC issued a report, produced by Framingham State University’s MetroWest Economic Research Center (MERC), that looked at economic growth and employment trends in Framingham. The report suggested that the City is poised for economic recovery after the COVID-19 pandemic and found that as of 2018, Framingham employment has reached more than 49,000 jobs at a record number of establishments within the City.  The study focused on Massachusetts Executive Office of Labor and Workforce Development data from 2018, the latest annual data available. 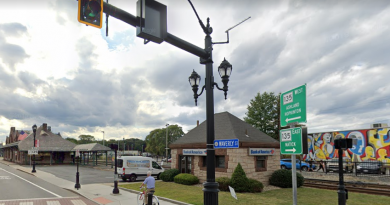 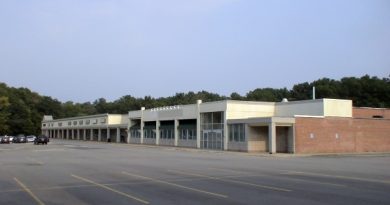 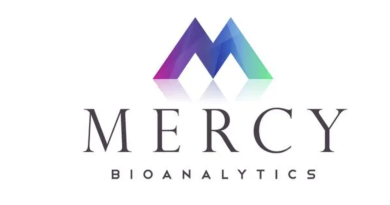