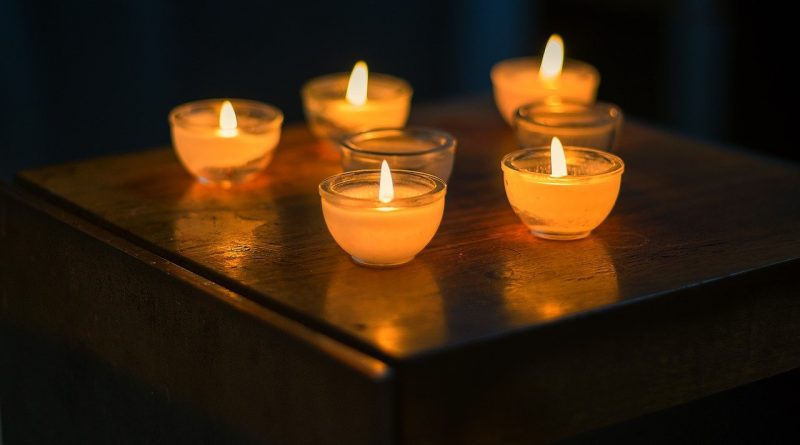 BOSTON – On International Workers’ Memorial Day, April 28, a virtual ceremony honoring Massachusetts workers who were killed, injured, or made ill on their jobs in 2019 and 2020, will be held at noon.

A small group will gather on the steps of the Massachusetts Statehouse in tribute, however, the event, including video remarks from family members that lost loved ones, will be live streamed on Facebook Live.

The Massachusetts Coalition for Occupational Safety and Health (MassCOSH) event will be honoring 45 workers in Massachusetts lost their lives on the job in 2020 due to occupational injury and illness.

The event will also include a tribute to the thousands of Massachusetts workers who became ill or died as a result of workplace exposure to COVID-19.

The event will be streamed Live on Facebook (click to view) from noon to 1 p.m. on April 28.

MassCOSH is a nonprofit coalition, bringing together workers, unions, community groups, and health, safety and environmental activists to organize and advocate for safe, secure jobs and healthy communities throughout eastern and central Massachusetts. Through training, technical assistance and building community/labor alliances, MassCOSH mobilizes its members and develops leaders in the movement to end unsafe work conditions. For more information, contact 617-642-1878 or visit www.masscosh.org.

In full transparency, the press release was submitted to SOURCE media. (stock photo) 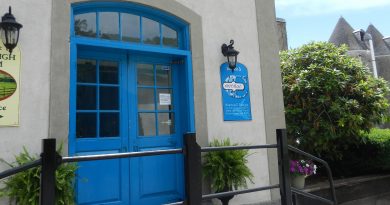 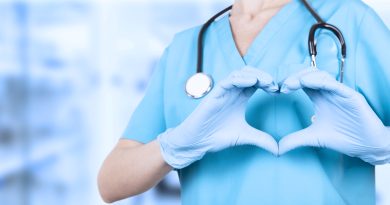