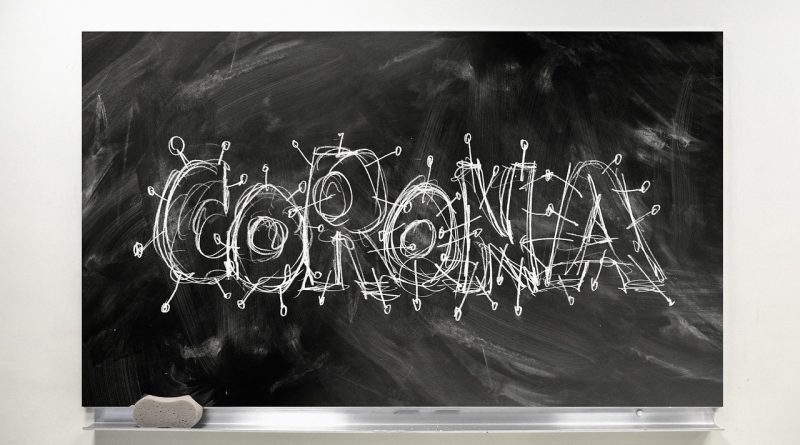 FRAMINGHAM – The Framingham Public Schools re-opened today after break and announced a positive COVID case has been reported at Dunning Elementary/King Elementary on April 23.

With the latest case, the district has had a total of 148 cases this 2020-21 academic school year.

McCarthy Elementary is now second in the district with 11 cases, with Fuller Middle School third with 10 cases. 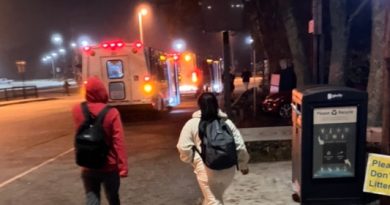 MWRTA Helping Framingham High Students Get To School On Time