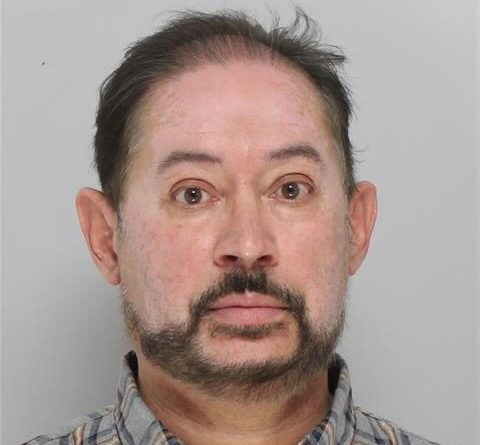 FRAMINGHAM – A Framingham man was arrested on a rape charge and arraigned in Worcester District Court, last week. 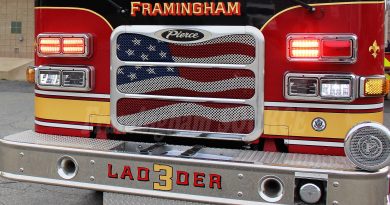 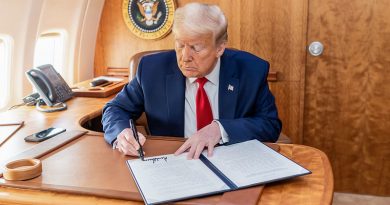 3 of Framingham’s Most Wanted Captured Out of State