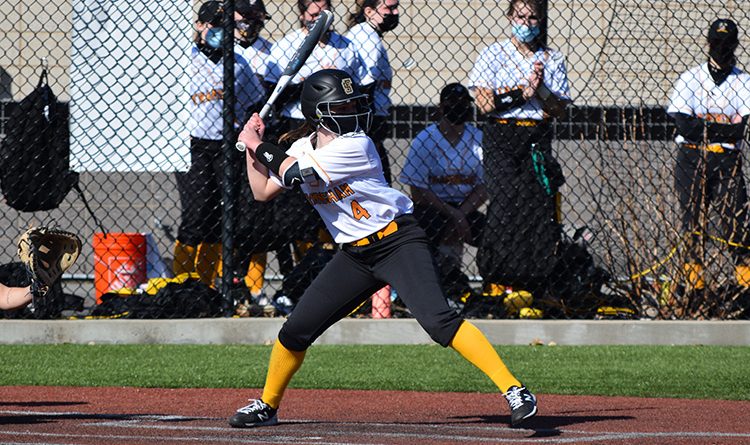 FITCHBURG – The Framingham State University softball team split a pair of non-conference games with the Falcons of Fitchburg State Saturday afternoon at the Donna Lee Withington Memorial Softball Field as the Rams took game one by the score of 5-1 before the Falcons captured a 3-2 victory in the nightcap.

With the win, Framingham State is now 20-6 on the season.

With the split, the Falcons are now 9-7 on the season.

Framingham State opened the scoring in the top of the third as sophomore Gwendolyn Carpenter (pictured) tripled to right center to bring home Grace Swanson followed by a Camille Desrochers double into the left center field gap to plate Carpenter. Desrochers would later cross plate on a wild pitch to make the score 3-0.

Fitchburg State cut the deficit to 3-1 in the bottom half of fifth when senior Keeliey Zompetti singled down the left field line and eventually come around to cross the plate off a sacrifice bunt from sophomore Molly Grass.

The Rams extended their margin in the top of the sixth with pinch runner Gianna Boyle scoring on a throwing miscue before Carpenter singled up the middle to bring in Swanson for the 5-1 edge.

Grass led the way for the Falcons, going 1-for-2 with a double, one RBI and a stolen base.

Carpenter paced the Rams, finishing 2-for-4 with a triple, two RBI and a run scored.

:Junior Laela Pepin picked up the win for Framingham State, giving up one unearned run on three hits and two strikeouts in five innings of work. Sophomore Shannon Ward came on the finish the game striking out five Falcons in the final two frames.

In the second game on the day, Framingham State took a 1-0 lead in the top of the second when freshman Mercedes Jimenez doubled and came in to score on an RBI single from sophomore Caitlin McCarthy.

The Falcons grabbed the lead in their half of the second with junior Audrey Johnson launching her second home run of the season over the left field fence, while sophomore Sarah Cahill drove in junior Lundyn Forcier with a base hit up the middle.

The Rams tied the contest (2-2) in the following frame as Swanson doubled, moved to third on a fly out and scored off a wild pitch. The score remained knotted at two apiece until the bottom of the seven when the Falcons proceeded to load the bases on back-to-back hits by Colvin and sophomore Madison Mantegani. Freshman Lauren Kirkconnell would then lace a single up the middle that scored Forcier, who leadoff the frame, reaching on a fielding miscue, resulting in the 3-2 walk-off win for the hosts.

Johnson paved the way for Fitchburg State, hitting 1-for-3 with a home run, one run scored and one RBI.

For Framingham State, Jimenez batted 2-for-3 with a pair of doubles and one run scored.

Colvin earned the win in the circle for the Falcons, pitching three scoreless innings of relief with two punch outs.

Up Next: Rams return to action on Friday as they visit Salem State for a conference double header, starting at 5 p.m. 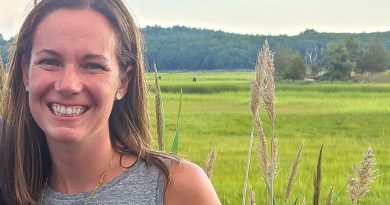 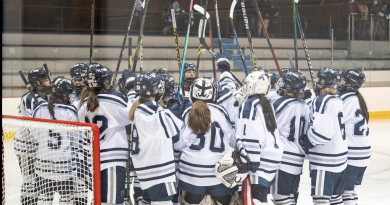