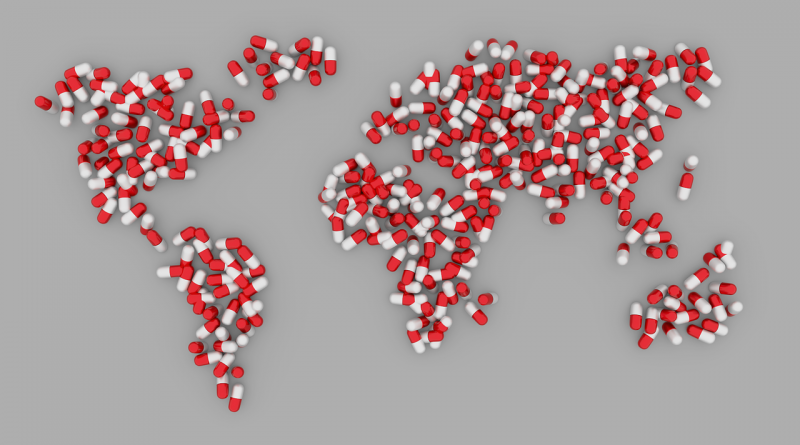 WASHINGTON DC – United States Senators Elizabeth Warren (D-Mass.) and Marco Rubio (R-Fla.) are reintroducing the U.S. Pharmaceutical Supply Chain Review Act to direct the Federal Trade Commission (FTC) and the Secretary of the Treasury, acting through the Committee on Foreign Investment in the United States (CFIUS), to conduct a study on the United States’ overreliance on foreign countries and the impact of foreign direct investment on the U.S. pharmaceutical industry.

The United States relies heavily on foreign nations for its supply of drugs and pharmaceutical products.

Today, nearly 80% of the active pharmaceutical ingredients (APIs), the requisite component of drugs used in generic drugs, are imported from abroad. This overreliance leaves our supply chain of critical drugs used by millions of Americans vulnerable to disruption – whether by accident or by design.

“To defeat the current COVID-19 crisis and better equip the United States against future pandemics, we must take control of our supply chain and rely less on foreign countries for our critical drugs,” said Senator Warren. “Our bill will require a study to show the effects of this overreliance and identify the tools we need to confront it head-on.”

“COVID-19 has made it painfully clear that we must pass meaningful legislation in order to help rebuild our nation’s medical manufacturing and pharmaceutical sector,” Senator Rubio said. “I’m proud to reintroduce this bipartisan bill, which would ensure we have the necessary information to address our supply chain vulnerabilities and reduce our overreliance on China for pharmaceuticals.”

This overreliance stems, in part, from foreign investment in the U.S. pharmaceutical supply chain. While not all foreign investment is problematic, experts have warned that significant foreign control of U.S. based pharmaceutical companies could stymie domestic capacity and exacerbate the nation’s overreliance on foreign nations for its APIs, raw ingredients, and finished drugs. Despite the risks posed to the United States, the nation lacks detailed information on the nature of this investment.

The U.S. Pharmaceutical Supply Chain Review Act would require the FTC and Treasury, through CFIUS, to provide Congress with a report on the following within one year of passage:

“On behalf of CPA and our members – including our domestic pharmaceutical manufacturers – we thank Senators Warren, Rubio, and Smith for introducing these two critical pieces of legislation,” said Michael Stumo, CEO of the Coalition for a Prosperous America. “America’s dependence on foreign medical supply chains poses a severe risk to U.S. economic and national security – especially in times of a medical crisis. We urge Congress and the Biden administration to support these two bills as they continue to take steps to reshore critical industries and supply chains.”

“The COVID-19 pandemic revealed serious vulnerabilities in U.S. supply chains and made clear that we must combat America’s dependence on foreign nations for essential generic drugs, antibiotics, vaccines, PPE, and other critical health care products,” said Rosemary Gibson, author of China Rx and Chair of the Coalition for a Prosperous America Healthcare Committee. “These two pieces of legislation are the exact kinds of policies we need from Washington to address this serious vulnerability and reshore essential medicine production.”

“The Covid-19 pandemic exposed our nation’s dangerous overreliance on foreign-made medical supplies, yet more than a year later, our pharmaceutical supply chain remains vulnerable, posing a grave national security threat,” said United Steelworkers International President Tom Conway. “USW members at Viatris (formerly Mylan) in Morgantown, W. Va., who manufacture generic pharmaceuticals, are among the thousands of Americans who remain committed to supplying our nation’s needs but whose jobs are nevertheless being offshored to places like India. Both the Pharmaceutical Supply Chain Defense and Enhancement Act and the U.S. Pharmaceutical Supply Chain Review Act are crucial for protecting our access to critical goods, preserving manufacturing jobs and keeping America healthy.”

Read the One-Pager on the legislation. 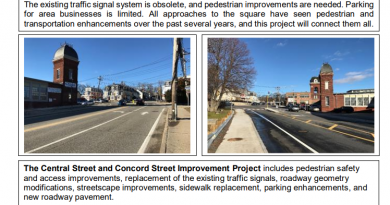 OP-ED: ‘I Am Proud of How Framingham Is Weathering This Storm’ 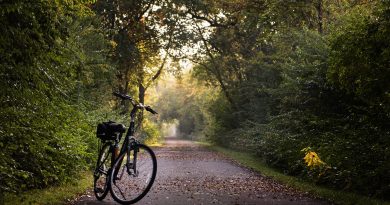