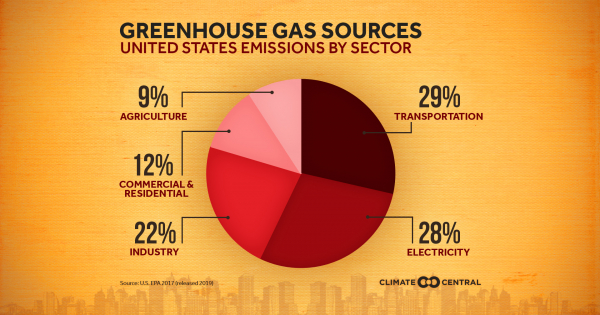 In full transparency, the following is a media release from Sen. Ed Markey , who was elected by voters in the Commonwealth of Massachusetts to serve the state in Washington DC in the US Senate. He is a Democrat. (Graphic courtesy)

The announcement comes on the morning of the Leaders Summit on Climate.

“The Biden administration inherited four years of dust and denialism on climate action—but that era is over. President Biden is recommitting to ambition, reaffirming science, and reasserting global leadership. The Administration’s emission reduction goals are technologically feasible and well within our reach. We know with funding, with legislation, and political will, we can do even more to meet the moment on this existential crisis,” said Sen. Markey, co-author the Green New Deal.

“I reiterate my call for the Administration to also include methane emissions reduction targets in the national commitments and dialogue at this week’s Summit. Immediate methane reductions are feasible using existing technology and regulatory powers, and would facilitate more ambitious action on short-term warming as part of the Paris Climate Agreement negotiations,” said Senator Markey.

“I look forward to continuing to work with the Administration and Congress to ensure proper financial contributions and a methane emissions reduction target is in our final nationally determined contributions as we build on today’s momentum,” said Massachusetts’ junior senator. 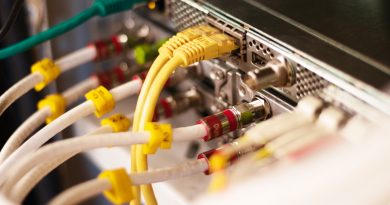 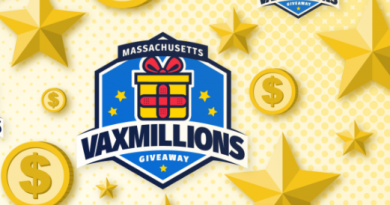