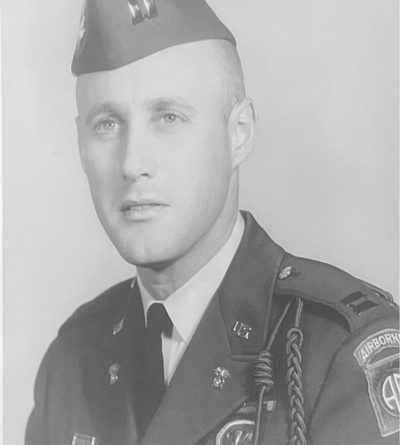 SOUTHBOROUGH – Walton Bennett Stamper, 85, of Southborough passed away peacefully at home on April 19, 2021 after a battle with cancer.

Born in Huntington, West Virginia, in 1936 to Howard and Lillian Stamper, Walton was raised by his grandmother, Edith Walton, whom he called “a great woman.”

He left West Virginia in the 9th grade for Oak Ridge Military Institute in NC. From there he studied at Wofford College in South Carolina, where he received a degree in business and psychology, and was member of the Kappa Alpha Order, and ROTC.

He found his calling in the Army, and had various assignments over his 20 years of active duty in Germany, the Dominican Republic, Vietnam, and Korea.

As a Master Parachutist in the 82nd Airborne Division, he received the Legion of Merit and Bronze Star, and retired as a Lieutenant Colonel.

In retirement, he traveled the world with his wife, and served as a proud member of the Military Order of the World Wars, Association of the United States Army, and Ancient and Honorable Artillery Company of Massachusetts.

In lieu of flowers, please consider donations to the Ancient and Honorable Artillery Company and Wofford College.

The family wishes to thank the medical teams at Dana Farber and Brigham and Women’s for his care, and Metrowest Hospice.

Services will be scheduled at a later date. 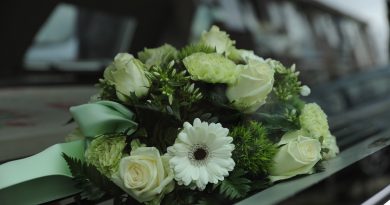 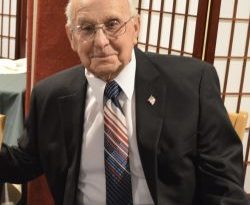 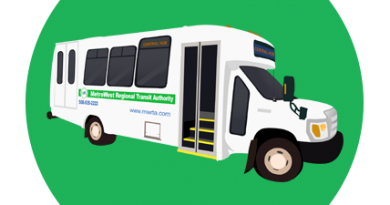