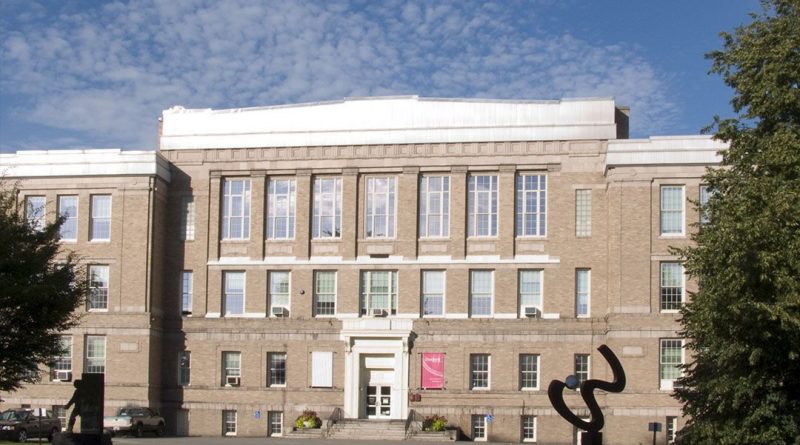 FRAMINGHAM – The Danforth Building is a potential finalist for a new Framingham District Courthouse, according to City of Framingham officials.

The Commonwealth has narrowed the potential sites for a new regional justice center, including two in Framingham and one in Natick.

The proposed regional justice center would combine the Framingham District Court, the juvenile courthouse, and potentially close the Marlborough Court house, according to state documents.

The proposed regional justice center would not only house the district court, but the juvenile court, a veterans’ court, and a housing court under one facility.

State officials toured the Danforth Building, which has been vacant since late 2016, earlier this year, according to department heads in the Spicer administration.

According to state and city officials, Senate President Karen Spilka is a driving force in pushing for a new regional courthouse in downtown Framingham. Those officials said she is in favor of the Danforth site.

Mayor Yvonne Spicer and her administration has not said anything about the potential project publicly.

In May of 2016, the Town of Framingham ordered the tenants, including Danforth Art Museum, the Boys & Girls Clubs of MetroWest, the Police Athletic League boxing program and the Performing Arts Center of MetroWest, out of the building by September, as the the building’s heating system was beyond repair. The museum had been at the Danforth Building since 1975. It is now located adjacent to the Framingham Centre Common.

There are two proposals being considered by the Commonwealth for the Danforth site, as a potential new Southern Middlesex Court courthouse in MetroWest.

The Commonwealth in its master plan is seeking to either renovate the existing courthouse site on Route 126 in Framingham, find a new building to renovate for a court house or construct a new building.

The current Framingham courthouse currently has 3 courtrooms and a hearing courtroom. A new facility could has as many as seven courtrooms.

The Commonwealth has a budget of $8 to $10 million for a renovation project for “Southern Middlesex County” which would also help to consolidation several facilities in the immediate MetroWest vicinity, while addressing critical infrastructure improvements.

The Danforth Building is being considered in two scenarios.

One demolishes the century-old building, that once served the community as a high school and erects a new building to serve as the court house, within walking distance to the Framingham Police Station, Framingham City Hall, and downtown Framingham. A major courthouse could bring an economic boost to downtown.

The second option is to keep the façade of the building and renovate the interior of the Danforth Building.

The Commonwealth is also looking at the Natick Armory as a potential Middlesex County courthouse as well as another site in Framingham near MCI Framingham.

The state could announce a finalist for the courthouse as early as next month.

Constructed in 1952, Framingham District Court is located on Route 126 near the Musterfields, a Framingham Housing Authority complex.

Additions and renovations occurred at the courthouse in in 1962 and 2008.

The state-owned courthouse is about 27,500 square feet of space on a one acre property with four courtrooms.

It is a busy courthouse pre-pandemic with more than 15,000 filings.

But there are several deficiencies with the current Framingham Court House. Ther are security and accessibility upgrades needed.

The state also identified “holding area deficiencies, due to the age of the building, and operational issues.”

“Given the condition of the building a study is required to determine critical and immediate needs,” said the Commonwealth in 2017.

In 2017, the Executive Office of the Trial Court (TRC), working in collaboration with DCAMM, completed the Courts Capital Master Plan. That plan “identified Framingham District Court as one of the priorities for improvement in the first phase of implementation … for completing critical repairs,”

In the spring of 2019, the Commonwealth authorized $250,000 to the Division of Capital Asset Management and Maintenance (DCAMM) to conduct a study.

According to DCAMM, the Framingham District Court project is in the design phase and is set to go to bid in summer of 2021.

Construction/Renovations could begin as early as 2022.

The Commonwealth may also be interested in the City of Framingham’s Pearl Street garage as part of the courthouse project on Union Avenue. The garage is within walking distance to the court house. 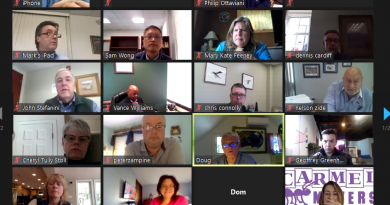 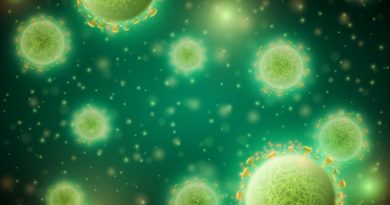 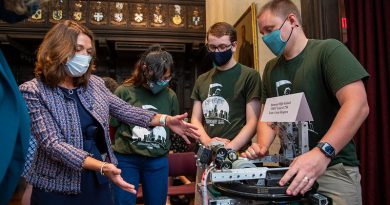