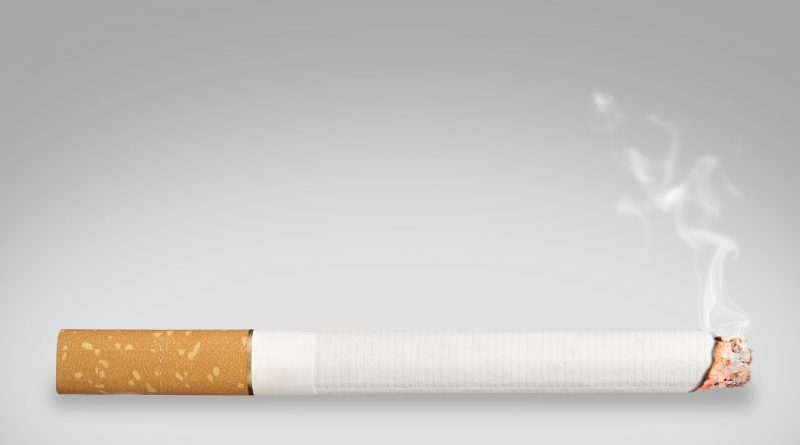 WASHINGTON DC – Senator Edward J. Markey (D-Mass.) yesterday, April 19, led 16 Senate colleagues in a letter to the Department of Health and Human Services calling on the Food and Drug Administration (FDA) to act on a pending citizens petition requesting a ban on menthol cigarettes and cigars.

The letter comes as the FDA recently represented to a federal court that it will respond to the pending petition by April 29, 2021.

“As FDA develops its response to the 2013 citizen petition, we urge the agency to follow the science, grant the petition, and quickly promulgate a new rule to prohibit menthol in cigarettes and other combustible tobacco products.” write the Senators in their letter to Department of Health and Human Services Secretary Xavier Becerra. “Doing so will protect youth from nicotine addiction and tobacco use, reduce tobacco-related health disparities, and save lives.”

A copy of the letter to the FDA can be found HERE.

Menthol numbs the throat and mitigates the harshness of tobacco smoke, making menthol cigarettes more appealing and easier to use for young people who are starting to smoke.

These cigarettes, which the tobacco industry continues to market directly to communities of color, are also more addictive and harder to quit.

The FDA took initial steps to address the TPSAC’s findings in 2013, but has still not acted to ban menthol products.

In 2018, Senator Markey led a group of Senators in calling on the FDA to ban menthol cigarettes, citing the lack of action the agency has taken to address this public health risk. 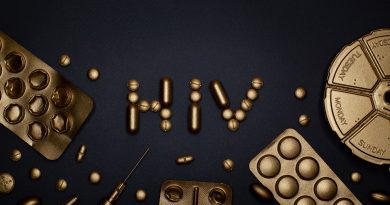