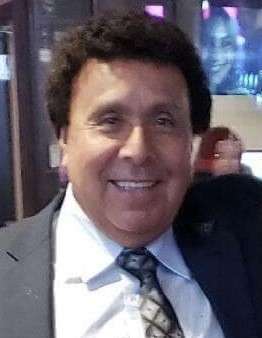 Born in Itagüí, Medellín, Colombia, the active and studious boy Gabriel graduated from the National Learning Service (SENA) and then at age 22 he went to the United States where he made his career as an industrial mechanic.

It was there in Boston that he met the love of his life, Blanca Inés from Bogotá, Colombia. Married for 50 years, they made their home in Jamaica Plain.

Always with a passion for life and his family, Gabriel was energized by nature and playing with his children and then his grandchildren. He enjoyed soccer, jogging, swimming, construction projects around the house, and even learned to enjoy the New England snowfall.

Everyone is invited to sign and leave a note at www.collinsfuneral.com.

In lieu of flowers, donations to the Dana-Farber Cancer Institute would be appreciated. 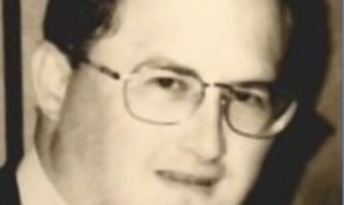 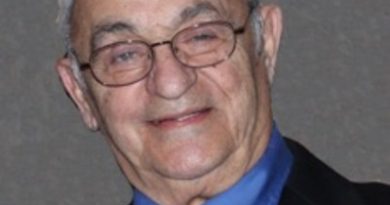 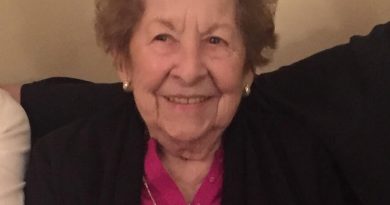