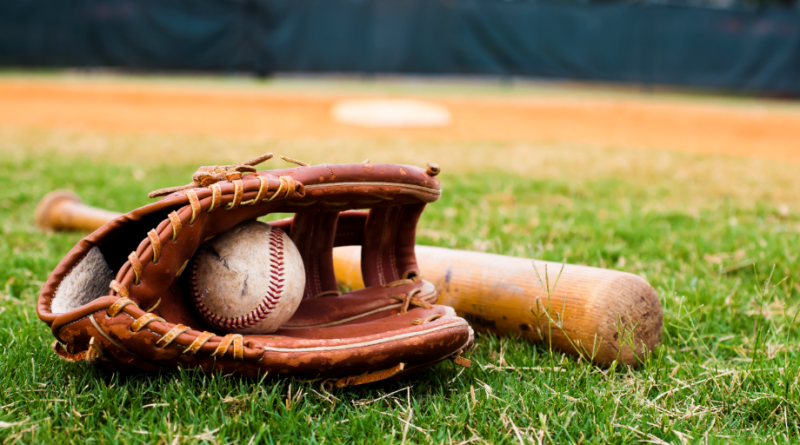 WALTHAM – The Framingham State University baseball team surrendered 15 runs in the fifth inning as the Rams were defeated 21-11 Sunday afternoon by Brandeis University on Stein Diamond in Waltham.

With the win, the Owls of Brandeis improve to 9-3.

The Rams are back in action on Friday when they travel to Fitchburg State for a pair of MASCAC games. 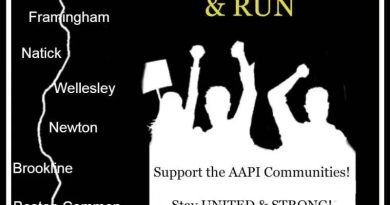 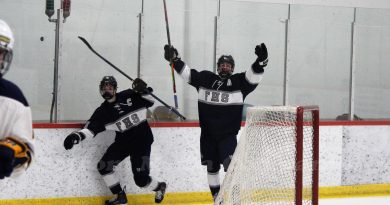 Photo of the Day: Framingham Defeats Xaverian in Overtime 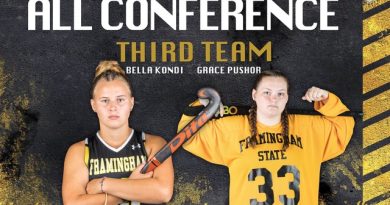