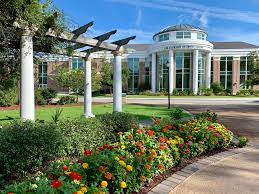 CONWAY, SOUTH CAROLINA – More than 2,300 undergraduate students at Coastal Carolina University were named to the Dean’s List for the Fall 2020 semester.

That’s nearly a quarter of the student body with a grade point average between 3.5-3.99 for the fall semester.

An additional 930 students were named to the President’s List for achieving a 4.0 GPA during the fall semester.

Among the students earning recognition on the Dean’s List was Kylie King a communication major from Framingham.

More than 10,000 students from across the country and around the world interact with a world-class faculty, and enjoy a nationally competitive NCAA I athletic program, an inspiring cultural calendar, and a tradition of community interaction that is fueled by more than 120 student clubs and organizations. 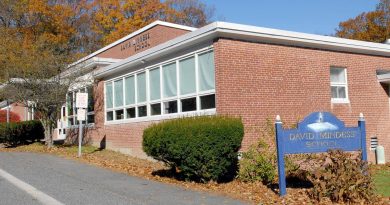 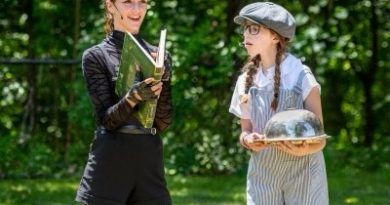 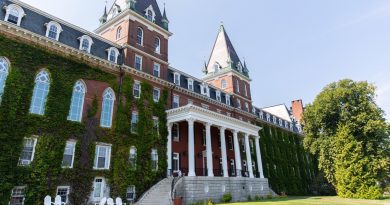