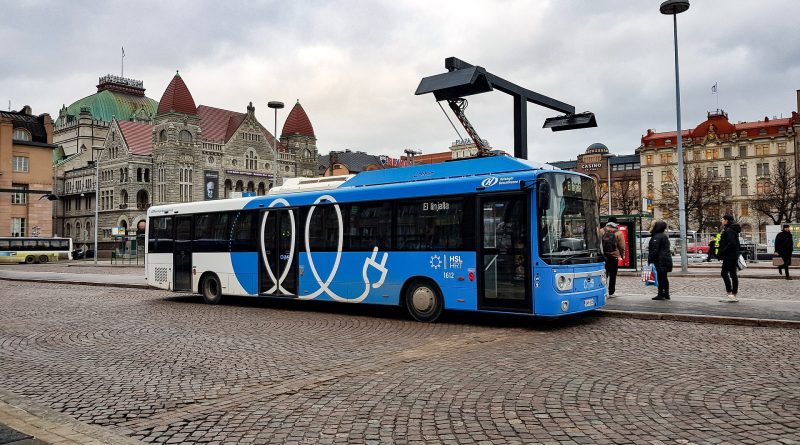 WASHINGTON DC – In a Senate Banking, Housing, and Urban Affairs Committee hearing today, United States Senator Elizabeth Warren (D-Mass.) made the case for the need to tackle climate change by investing in our nation’s clean energy infrastructure, including the replacement of buses powered by diesel with electric buses.

If these public transit options were instead powered by clean and renewable electricity, then they would produce and emit far fewer pollutants that are disproportionately harming disadvantaged communities. Black Americans nationwide are exposed to air that is nearly 40 percent more polluted than white Americans.

In response to Senator Warren’s questioning, Beth Osborne, Director of Transportation for America, agreed that it is “vitally important” that we invest in efficient modes and clean vehicles, stating that  Brown people are exposed to these air pollutants at a higher rate than white people 24-25% more due to proximity to major roadways and highways. Investing in clean energy is important to reducing that impact.

In response to Senator Warren, Darryl Haley, Chief Executive Officer and General Manager for the Southwest Ohio Regional Transit Authority/Metro, confirmed that funding from the BUILD GREEN Infrastructure and Jobs Act would be a “huge” help in electrifying the public transportation systems.

Climate change is an existential threat to our planet and to our economy. And we just can’t wait any longer to make federal investments necessary to reduce carbon emissions.

But the same thing– the same things that cause climate change have long been causing severe public health problems, and that’s happened disproportionately in Black and Brown communities.

Redlining and other racist federal policies have exposed frontline, vulnerable, and disadvantaged communities to environmental harms at unacceptably higher rates than in neighboring communities. For instance, people of color in Greater Boston are more likely to live near roads that expose them to higher levels of vehicular air pollution, and Black Americans nationwide are exposed to air that is nearly 40 percent more polluted than white Americans.

Transportation is a huge source of this pollution – especially diesel buses. So as we tackle climate change, transportation infrastructure has to be a big part of the picture.

So let me start here. Ms. Osborne, working families depend on buses to get to work, to get to school, and they’re often the only form of mass transit in our frontline, vulnerable, and disadvantaged communities. Why is it so important that we invest in clean transportation within these communities?

Ms. Osborne: Absolutely. It is vitally important that we invest in efficient modes and clean vehicles. As you said, it’s important to meeting our climate goals, but it really doesn’t stop there. Gas engines emit pollution that cause heart and lung disease that also happen to create the pre-existing conditions that make people more vulnerable to COVID. Black and Brown communities are exposed to these air pollutants at a higher rate than white people 24-25% more due to proximity to major roadways and highways. Investing in clean vehicles, including transit vehicles, is important to reducing that impact. And having robust transit provides those same people access to the things they need.

Senator Warren: And the need is really critical. In 2018, 84 percent of transit buses and 90 percent of school buses were powered by diesel.

If these public transit options were instead powered by clean, renewable electricity, they would produce far fewer pollutants.

But replacing current buses with electric ones is a huge financial challenge. Every school district, every city, government in this country is already facing tight budgets that the pandemic has made tighter. So electrifying public transit is going to require help from the federal government.

Mr. Haley, my colleagues and I recently introduced a bill that would dedicate $500 billion dollars over the next decade in competitive grant funding through the Department of Transportation to help state and local governments electrify our public transportation systems. Let me ask you. Would that funding have a big impact on our country’s electric transit, especially the ability of transit authorities to add electric buses?

Senator Warren: That’s good to hear. So public health. Clean up the environment. And one analysis found that our bill would create nearly a million jobs. It would lead to 4,200 fewer deaths caused by air pollution every year, and it would save us about $100 billion dollars a year in avoided health damages. You know, this legislation directs 40% of all funding to frontline communities that have been harmed by racist and unjust environmental practices in order to ensure that these communities aren’t left behind as we tackle the climate challenge.

So I am so glad to see that President Biden included funding in his American Jobs Act proposal to replace diesel transit vehicles and electrify a share of our yellow school bus fleet. It’s clear we need to make real investments in this country at a size and scope that will modernize our infrastructure, electrify our buses and rail, tackle climate change, create good jobs, and improve public health.

The climate crisis is here, and this is a powerful way to fight back. 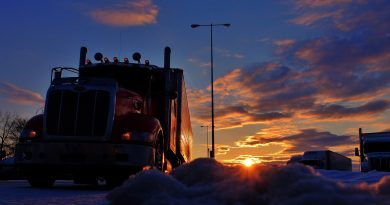 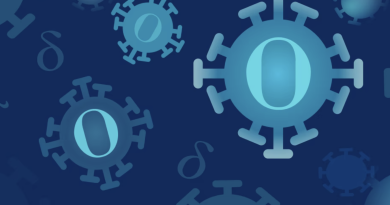