“We continue to encourage all of our students to participate in pooled testing! Free pooled testing will continue to be available weekly through the end of the school year for all students present for in-school learning. Although participation is voluntary, it is strongly encouraged,” wrote the district in its newsletter today, April 16.

By April 1, that number has increased to 56% district-wide.

The number at Framingham High was only at 37% as of April 1.

What is Pooled testing? 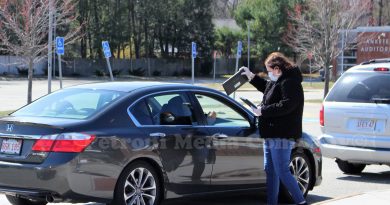