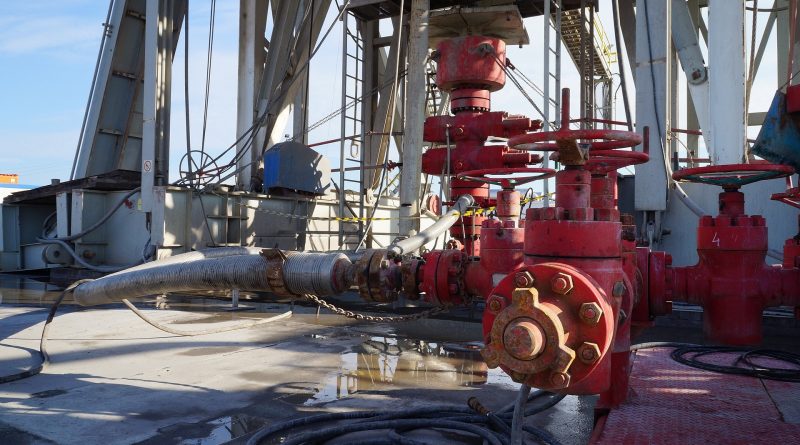 While the 20 largest fossil fuel companies account for more than a third of global greenhouse gas emissions in the modern era, all while raking in absurd profits, American taxpayers today pay $15 billion per year in direct federal subsidies to the fossil fuel industry. In 2020, the oil, gas, and coal industry spent more than $115 million lobbying Congress in defense of these giveaways for an over 13,000% return on investment.

“The conduct of oil and gas companies, toward American taxpayers and the distortion of the truth about climate change, is one of the biggest scandals of our lifetime,” said Sen. Sanders. “At a time when scientists tell us we need to reduce carbon pollution to prevent catastrophic climate change, and when fossil fuel companies are making billions of dollars in profit every year, we have a fiscal and moral responsibility to stop forcing working families to pad the profits of an industry that is destroying our planet.”

“Providing corporate giveaways during a time of widespread suffering to fossil-fuel companies is unconscionable,” said Rep. Omar. “Our resources should go to helping the American people get through this crisis—not providing giveaways to the very people responsible for polluting our water and lands. We should be fighting for a greener, more equitable future for all instead of making the fossil fuel industry more profitable. I’m proud to be in this fight to end the welfare system for fossil fuel companies and invest those resources back to the American people.”

“It is ridiculous that the federal government continues to hand out massive giveaways to antiquated fossil fuel industries that are not only financially risky, but are also a driving force for climate chaos’ devastating wildfires, hurricanes, droughts, floods, and extreme winter storms,” said Sen. Merkley. “Those giveaways are even more egregious at a time when working families and small businesses across America – who pay their fair share in taxes – are fighting to get through this pandemic. Enough. It’s time to put the health of the American people and our economy above the wish lists of powerful special interests, close these loopholes, and put an end to taxpayer subsidies for fossil fuels.”

“Our workers, families and children are more in need than ever before, and the polluters that have contributed to these dire circumstances should not receive a single handout from our government,” said Sen. Markey. “For too long, companies that polluted our planet turned massive profits, while people have been left to face the health, climate, and economic consequences. That time must come to an end. From closing the ‘tar sands loophole’ to ensuring companies pay their fair share of taxes, this bill takes significant steps to ending fossil fuel welfare and saving our planet.”

“As we work to tackle the climate crisis, our nation must invest its resources in creating jobs through clean energy and infrastructure modernization —not providing public handouts to Big Oil, gas, and coal corporations,” said Sen. Van Hollen. “This legislation will stop these backwards, taxpayer-funded giveaways to large corporations so we can invest these dollars in initiatives to promote prosperity for everyday Americans.”

“Our government is by and for the people, not by and for big polluters,” said Congresswoman Nanette Diaz Barragán. “It’s unconscionable that the federal government continues to offer tax loopholes, subsidies and handouts to big oil and gas corporations while American families, workers and small businesses struggle to survive this global pandemic and widespread economic challenges. We need to end fossil fuel giveaways. Legislation like the End Polluter Welfare Act will refocus government priorities on people not polluters and make bold investments in the fight against climate change.”

While the country is facing an unprecedented health and economic crisis, corporate handouts to the fossil fuel industry are helping to drive the unprecedented expansion of fossil fuel development in the United States. Left unchecked, the U.S. is on track to be responsible for 60% of global growth in oil and gas production over the next 10 years.

President Biden recently called for the elimination of tax preferences and loopholes for the fossil fuel industry in his newly released American Jobs Plan.

The End Polluter Welfare Act would do just that by abolishing dozens of tax loopholes, subsidies, and other special interest giveaways littered throughout the federal tax code – eliminating absurd corporate handouts and saving American taxpayers up to $150 billion over the next ten years.

In addition to ending domestic polluter welfare, this bill would end federal support for international oil, gas, and coal projects as a step toward fulfilling our responsibility to help the international community move away from dirty fossil fuels to clean sources of power.

This bill also guarantees the solvency of the Black Lung Disability Fund, ensuring continued medical care for tens of thousands of working-class Americans who have worked for decades to provide energy to this nation.

The top 20 fossil fuel companies are responsible for more than a third of all greenhouse gas emissions since 1965. Exxon Mobile, BP, Chevron, and Shell have accounted for nearly a tenth of global emissions in that same period.

Additionally, 2019 set the record for global carbon pollution, and from 2000 to 2019, global emissions have increased by 45%, with more than 20% of humanity’s total emissions occurring over the past 10 years.

Read the letter of support signed by 85 organizations here. 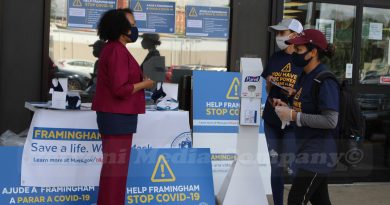 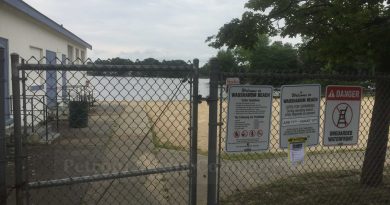