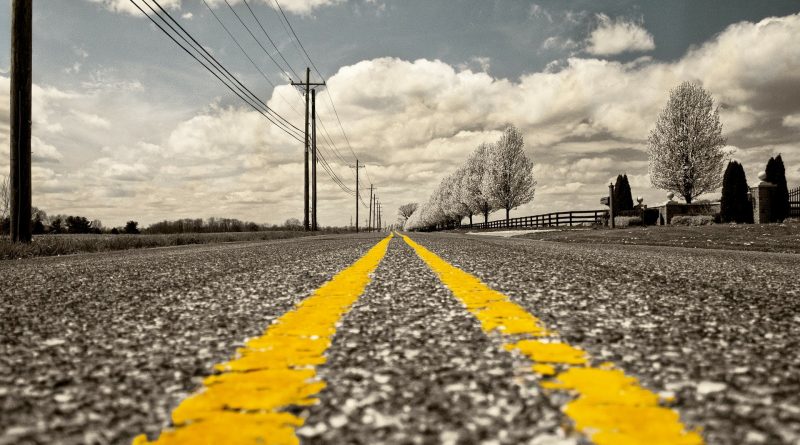 The following is a press release from Congresswoman Katherine Clark’s office submitted to SOURCE media. Rep. Clark is a Democrat.

WASHINGTON DC – Today, April 14 Assistant Speaker Katherine Clark (MA-5) highlighted a new fact sheet from the White House that outlines the infrastructure needs in Massachusetts and how they can be met through the American Jobs Plan.

The fact sheet details the number of bridges and miles of road in Massachusetts in poor condition, the percentage of households without access to broadband, the billions of dollars being allocated for water infrastructure, and more.

These pressing needs underscore the importance of the American Jobs Plan that will make critical investments in the nation’s infrastructure and put millions of Bay Staters back to work.

“Traffic, aging schools, the climate crisis — Massachusetts faces a number of challenges that hinder our quality of life, economy and our future. For far too long, we have failed to prioritize our nation’s infrastructure needs, but that can change with the American Jobs Plan,” said Assistant Speaker Clark. “The significant investments in our physical and organizational structures will keep our communities running and allow us to rebuild a stronger, more resilient, and more inclusive Commonwealth and country. The American Jobs Plan is our solution to meet this moment of great challenge with great progress.”

Massachusetts received a C- grade on its Infrastructure Report Card from the American Society of Civil Engineers, which named many infrastructure deficiencies that require immediate attention.

Below are key statistics on the condition of the infrastructure in Massachusetts, all of which will be addressed by historic investments through the American Jobs Plan: 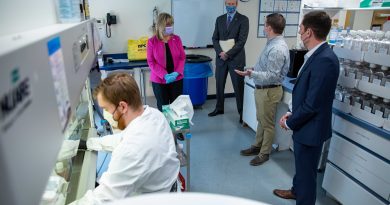 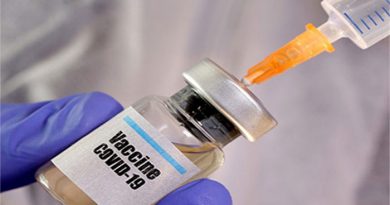 City of Framingham To Start Homebound Vaccinations in March