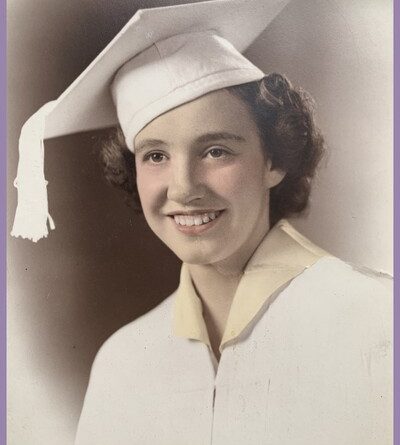 Brought up in Putnam, CT, she graduated from St. Mary’s School, the former Putnam Catholic Academy.  She then attended and graduated from the Holy Ghost Hospital Nursing School in Cambridge.

She was married to the late Richard Bragdon and they had a daughter, Joy Sharon in 1956.

During a nursing career she had various positions in the Boston and Metrowest area until her retirement in 1999 from TJX Co. as office nurse.

She leaves her daughter, Joy Marderosian and her husband John of Framingham, and her grandson, Brian Marderosian, and several nieces and nephews.  She also leaves 3 special friends, Peter and Susan Dalton of Utah, and Carol Casey of Florida.  She was predeceased by her sisters, Ellen Stryczek of CT, and Elizabeth James of AR, brother, Alexander Buder of Cape Cod, nephews, Stanley Stryczek of FL, Michael James of AR, and a special niece, Pat Engles of MO.

A Mass of Christian Burial will be celebrated Wed. April 14 at 10:00am in St. Stephen’s Church, 221 Concord Street in Framingham, followed by a private burial in Massachusetts National Cemetery in Bourne.  There are no calling hours. 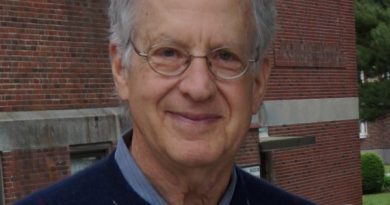 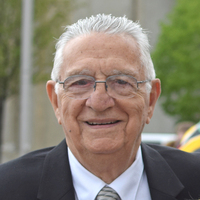