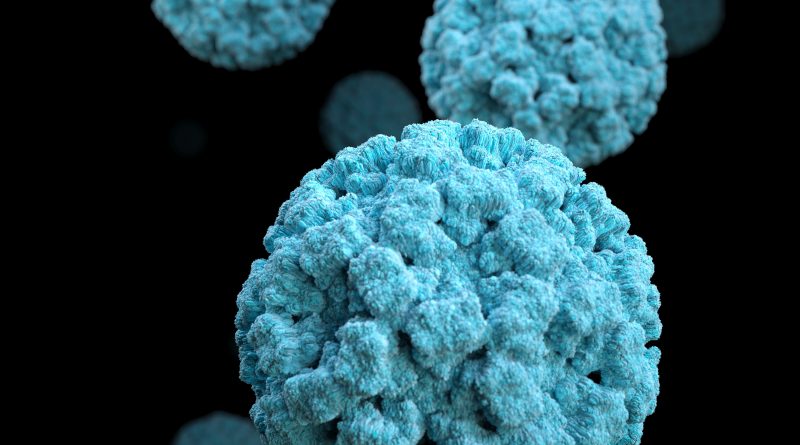 This is the second case at Barbieri elementary reported this week, and for the school year the elementary school has 9 cases, tied for third highest in the district with Walsh Middle and Potter Road Elementary.

With the latest cases, the district has had a total of 132 cases this 2020-21 academic school year.

A total of 23 cases have been reported in the school district in April in the first 11 days. 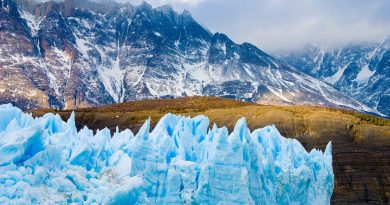