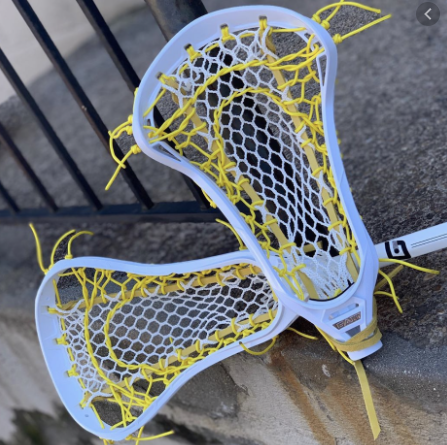 With the victory, the Framingham State Rams remain undefeated at 6-0.

The Rams led 3-1 just over seven minutes into the game with McMahon finding the back of the net twice for the Rams and Alves converting a free position opportunity for the Falcons.

Fitchburg State closed the gap to 3-2 on a free position goal by Kopacz, but the Rams closed the half with a 6-2 run taking a 9-4 lead into the half.  McMahon found the back of net four times in the opening stanza and handed out two helpers.

The two teams traded goals to start the second half and the Rams led 11-6 with just over 25 minutes remaining.

The Falcons cut the gap to eight on a Brooke Johnson tally with 9:03 remaining, but that was as close as they would get.

The Rams are back in action on Thursday when they travel to Mass. Maritime at 5 p.m., while the Falcons travel to Worcester on Thursday at 7 p.m. 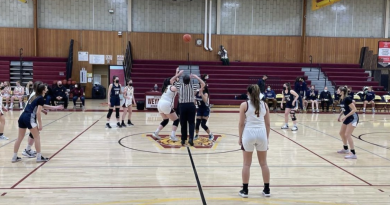 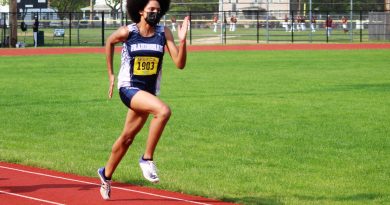 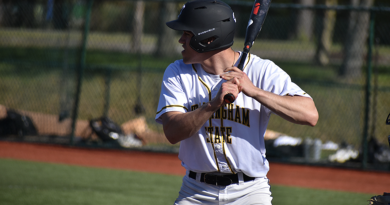