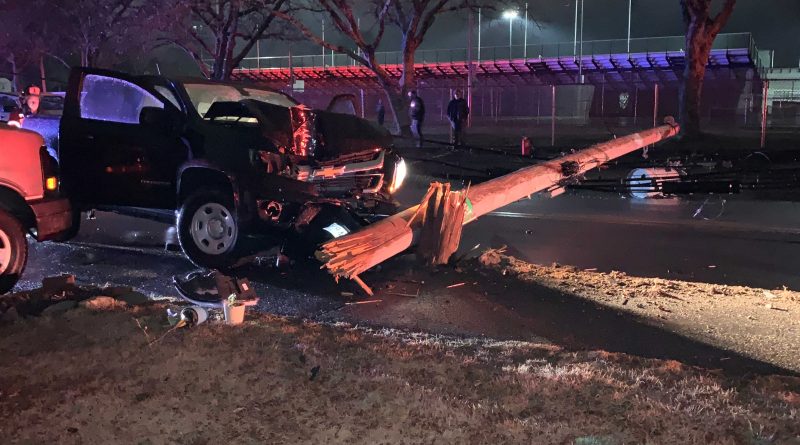 FRAMINGHAM – The Framingham Public Schools Director of Safety & Security Scott Penrod is on medical leave from the public school district.

He has been on leave since March 29.

Penrod was in a serious single-vehicle crash on Sunday, March 28 on Walnut Street around 7:30 p.m.

He was transported to UMass Memorial Medical Center with internal and extremity injuries.

Superintendent of Schools Tremblay would only confirm that Penrod is on medical leave, and that the position is being filled by other staff.

According to the police report, obtained by SOURCE on April 5, when police arrived on the scene “I first observed Utility pole in front of was struck and down on the street. The operator of V1 (vehicle) was still in the driver seat when I arrived and he was conscious. … I advised the driver to stay in the vehicle because there were possible live wires outside. The utility pole was laying across Walnut street with the transformer complete damaged. There were wires hanging very low touching the ground and hanging.”

A witness told police “he was driving behind V1 and saw V1 turn on to Walnut St.. The witness told police the vehicle “appeared to be going too fast and witnessed V1 strike the utility pole located in front of breaking it off completely from the base,” according to the police report.

Penrod was hired by the Framingham Public Schools in November 2018 as its first-ever Director of safety & security. Penrod has been an Framingham auxiliary police officer for about 2 decades. 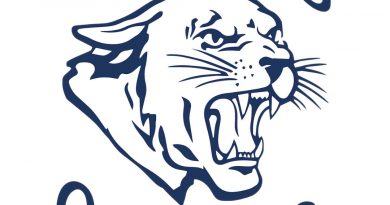 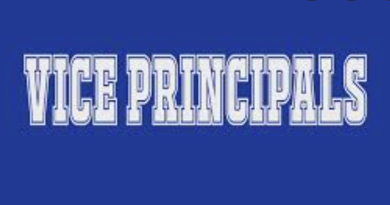