The checkpoint is scheduled for Friday, April 9 into Saturday, April 10. 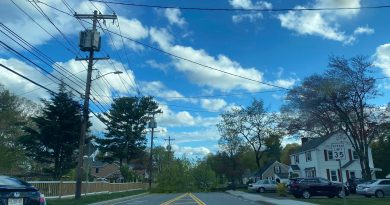 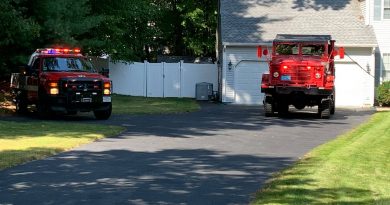 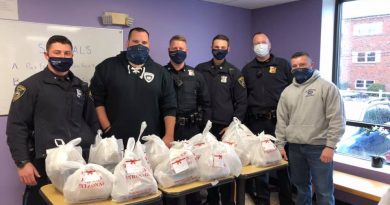