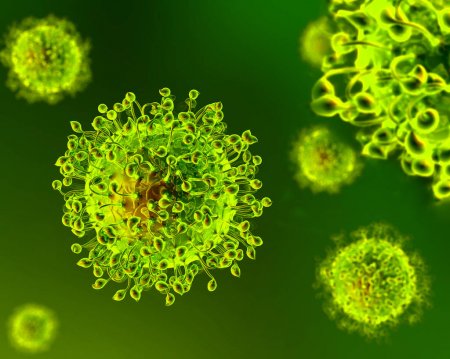 FRAMINGHAM – Framingham Public School district is the fourth highest in the Commonwealth of Massachusetts for COVID-19 cases among students in the schools, reported the state today, April 8.

Almost all elementary students in the Commonwealth returned to in-person learning 5-day-a-week as of Monday, April 5.

The Massachusetts Department of Elementary and Secondary Education reported 978 new COVID cases in schools between April 1 and 7.

The State report breaks the cases down as 821 students and 157 staff members. The report includes positive cases among students and staff members who have tested positive for the virus within seven days of being inside a school building. Students who are remote learners and test positive are not included in the report.

Across the Commonwealth, Boston reported 31 student cases in the past week, Worcester had 23, Pittsfield had 20, Framingham had 17, Plymouth had 16 and Andover had 15, according to the DESE report.

Framingham Public School district does not distinguish when it reports positive cases if the cases are a teacher, staff, or a student, but the state does release numbers by staff and by student.

Keefe Technical reported no students positive but one staff member between April 1-7.

Framingham reported 59 total cases in the month of March on its COVID dashboard.

Students has the option of participating in pooled testing.

In mid-March, the administration provided the total district participation rate by students. It is 46%. Pooled testing is not for remote students. Since then, pooled testing has increased to 56%. 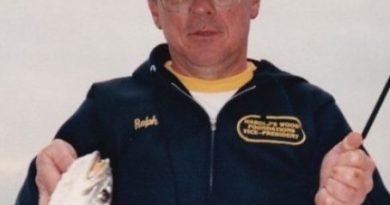 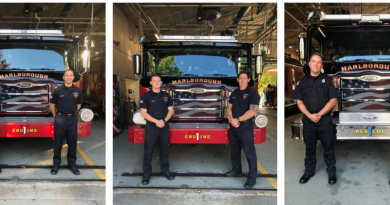 6 New Firefighters for City of Marlborough 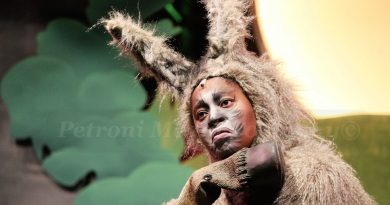