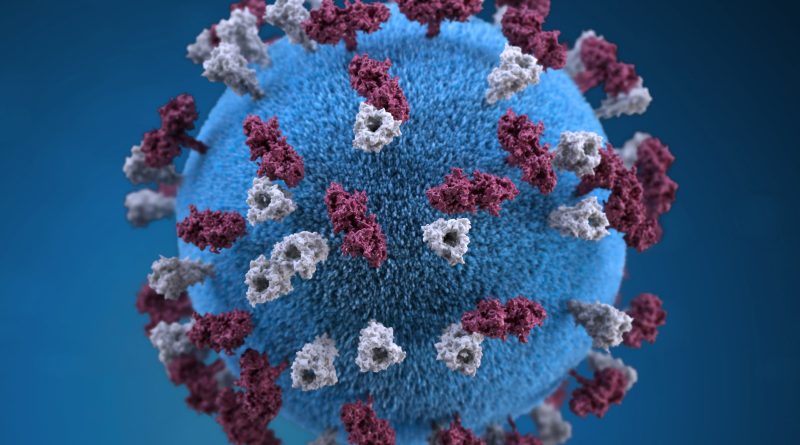 FRAMINGHAM – The Framingham Public School district has reported its 121st case in the 2020-21 academic school year.

About 85% of students will be returning in grades K-5.

The latest case was reported at Walsh Middle School on Monday.

A total of 14 cases have been reported in the school district in April.

Earlier this month, the administration provided the total district participation rate by students. It is 46%. Pooled testing is not for remote students. 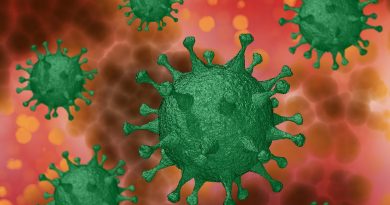 City of Framingham: Information on COVID Vaccine Clinics To Come on Fridays