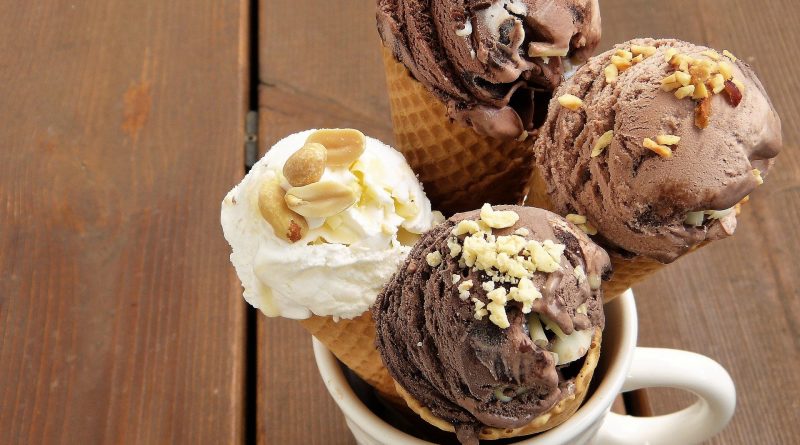 FRAMINGHAM – Just in time for summer, a new ice cream cafe is coming to downtown Framingham.

To be located at 402/410 Waverly Street, the establishment will be an ice cream shop with light-fare food, said consultant David Gonzales of We Serve Safely.

The Commission also approved 6 patio seats outside the building.

Gonzales said the there is still some “build out” that needs to be completed before the cafe establishment can open.

He described Downtown Creamery’s menu as “fast casual,” cafe that will serve ice cream and gelato.

Gonzales estimated an opening in about 2 months, and also mentioned a possible window for take out service.

“This will encourage more activity in that area of downtown,” said Commission Chair Adam Barnosky. “Looking forward to the opening.” 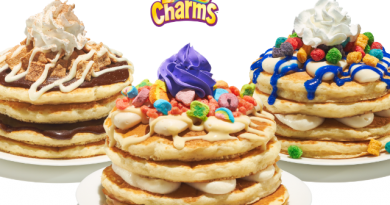 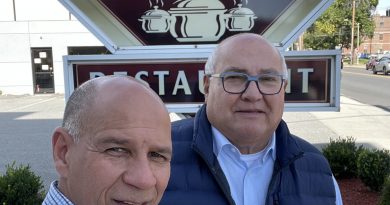