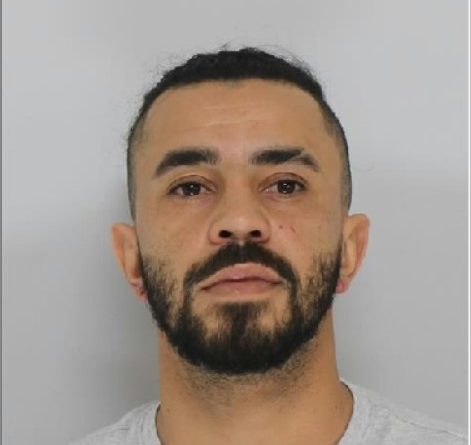 Framingham Police dispatch received a call for two individuals “attempting to break into a motor vehicle,” according to police.

“When officers arrived they saw the vehicle leaving the area at a high rate of speed and conducted a stop,” said Framingham Police spokesperson Sgt. Rachel Mickens.

After detaining the individual, police determined he has operating a motor vehicle on a suspended license due to an arrest for operating while under the influence and that he had a default warrant out of Framingham District Court, explained Sgt. Mickens.

Police found no evidence a motor vehicle was broken into, added Sgt. Mickens.