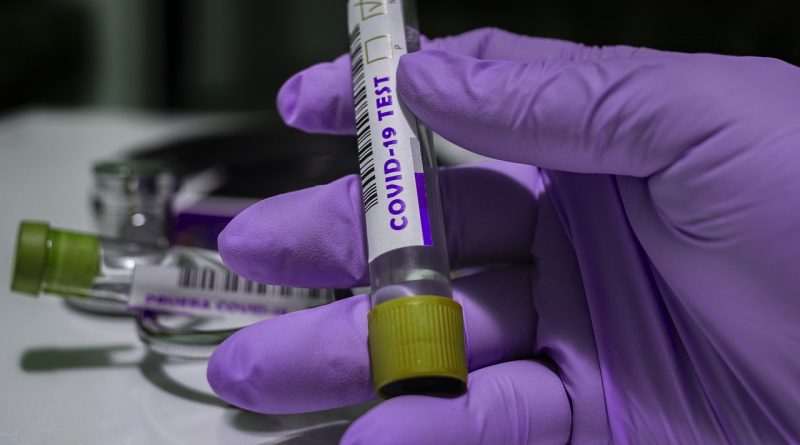 “The word on the street at NHS is that students are signed up by parents, but do not actually give the swab. The Board of Health, Mr, Harrigan and I will be meeting with student leadership to discuss the importance and need of this testing,” wrote Nolin to families tonight, April 2.

Supt. Nolin said Massachusetts Department of Elementary and Secondary Education (DESE) announced this week that “it will fund our pool testing program through the end of the school year, which is terrific news.”

Testing will be conducted for 50% of each class each week, which has been recommended at this time, explained Nolin to families.

“This testing plan essentially tests every class every week. If our infection rates or pool rates rise significantly with return-to-school, we will move to weekly testing for all,” explained Supt. Nolin.

“Both infected individuals were identified through reflex testing,” said Nolin.

Pooled “tests combine respiratory samples from several students and then conduct one laboratory test on the combined pool of samples to detect SARS-CoV-2, the virus that causes COVID-19.”

“In order for pool testing to be successful 70-80% of students and staff need to participate,:” said Supt. Nolin back in February. 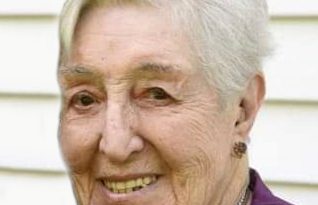 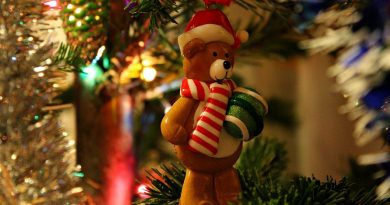