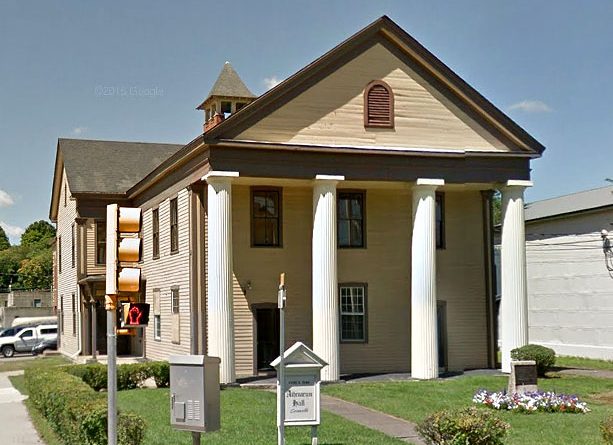 Framingham – City of Framingham Mayor Yvonne Spicer is seeking $4.7 million for the construction of a community center in the Saxonville section of the City.

Lawmakers recently re-instated the process of earmarking for local governments and nonprofits congressionally directed spending through a reformed process dubbed Community Project Funding (CPF). Congress decided a maximum of 10 community project requests from each Congressional member will be allowed.

“The City currently lacks such a center, which would serve as an intergenerational space accessible to the entire community. The City’s already drawn up plan includes historic preservation of a fire station and the Athenaeum home and would rest on parcels of land already owned by the City,” wrote the administration to Congresswoman Katherine Clark, a Democrats who represents Framingham.

The Athenaeum Community Hall dates back to the 1840’s and has served the community in varied capacities over the years.

“The project would serve as an opportunity for economic redevelopment and improvement of all three adjacent parcels,” wrote the Spicer administration.

“It would have 2 meeting rooms, a conference room, exhibit space, kitchen, and an assembly hall with a stage. Framingham’s Memorial Building, its City Hall, has offices where people are working who could be disturbed by events during hours, and City Hall’s close association with government might make some of the City’s undocumented residents wary of attending events, so this could serve as a more comfortable space for them and their families,” wrote the Spicer administration to the Congresswoman as part of the City’s Community Project funding requests.

“The City would also like to do more to promote arts and culture in the City, so this community center could host everything from theater to concerts to art exhibitions for local artists,” wrote the administration.

Mayor Spicer is up for re-election in November 2021. Her campaign sent out a fundraising letter yesterday, March 31. 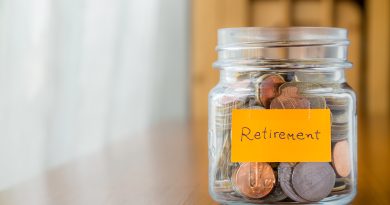