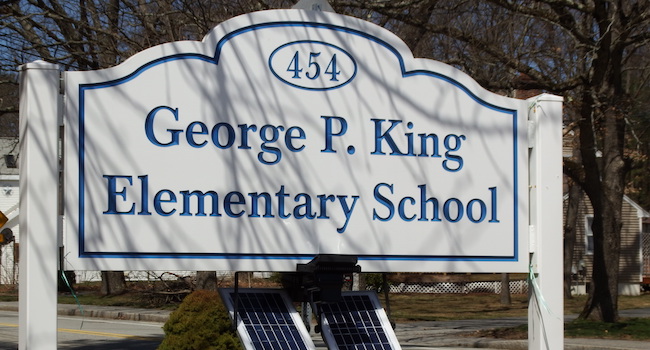 FRAMINGHAM – King Elementary School Principal Allison Benabdallah is on leave, and has been for at least a week.

“I can confirm that Allison is on an extended leave from her position for personal reasons,” said Superintendent of Schools Bob Tremblay to SOURCE this morning.

Walsh Vice Principal James Bergeron, who had assisted King Elementary School in the past, has been asked to to return to King and lend an administrative hand, added Tremblay.

Walsh families were notified of the leadership change this morning.

Bergeron, will lead the school, along with the vice principal who is new this 2020-21 academic year.

Benabdallah previously served as a vice principal at King Elementary before she was named principal in May 2020.

When Benabdallah was named principal, she was the fifth principal in six years at George P. King School since it re-opened as an elementary school.

The school’s 2019-2020 principal Dr. Marguerite Lackard took a leave of absence in the fall of 2019, and it was announced in January 2020 she would remain on leave through the end of the school year.

Bergeron assisted in a leadership role at the school during that school year.

This class of 2019-2020 was the first class to graduate from re-opened elementary school on Water Street. 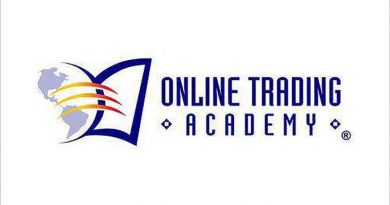 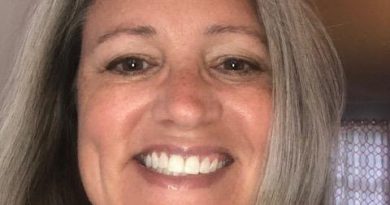 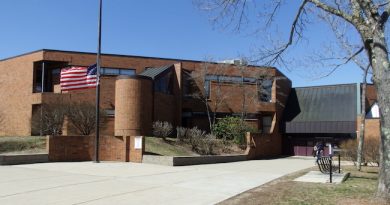