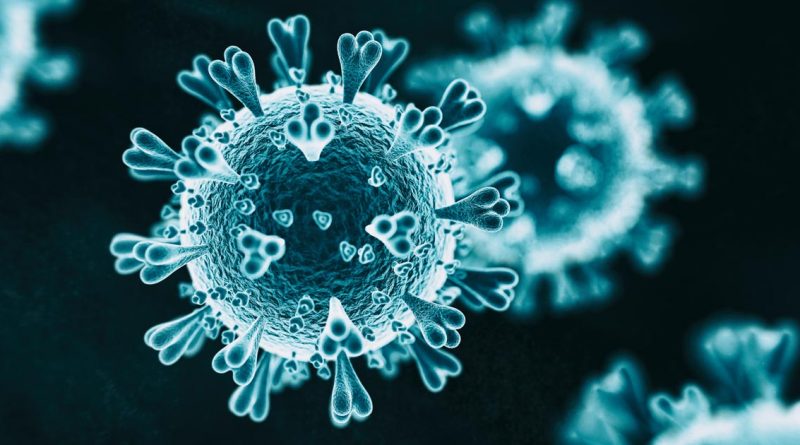 With these five new cases, the district now has 104 coronavirus cases in the 2020-21 school year.

Framingham High School reported two more cases on Tuesday, March 30, giving it 30 cases in the the academic 2020-21 school year, to lead the district.

Two more cases were reported at Stapleton Elementary, which makes 5 cases at the school in two days.

One of the cases is listed as Fuller/Stapleton which means it was likely a staffer who was at both schools.

In March, there have been 51 cases in the Framingham Public Schools.

The district does not list if cases are teachers, staff or students in the dashboard, or when they sends emails to staff or families.

One case was reported at Cameron Middle School yesterday, March 30.

There have been 56 COVID cases reported in the month of March.

There have been 11 cases, thus far, this week.

“Unfortunately, it is not surprising that the number of COVID cases in Framingham has increased,” said Framingham Teachers Association President Christine Mulroney. “This is not the time to let our guard down. Everyone must continue to follow safety protocol both in and outside of school. As we approach April vacation, we urge families to be mindful about their travel plans. If you do travel, we encourage all family members to get a PCR test upon return. We wholeheartedly support the district’s decision to put pooled and PCR testing in place in order to identify asymptomatic COVID cases. The FTA is urging families of in-person learners to consent to their child’s participation in weekly pooled testing. Doing so will help to minimize the spread. Please, continue to socially distance, wear a mask, and, when eligible and able, get the vaccine. This is a community effort!” 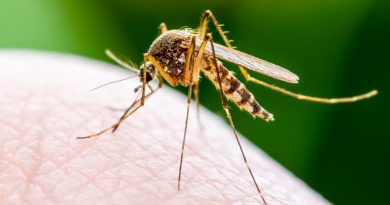