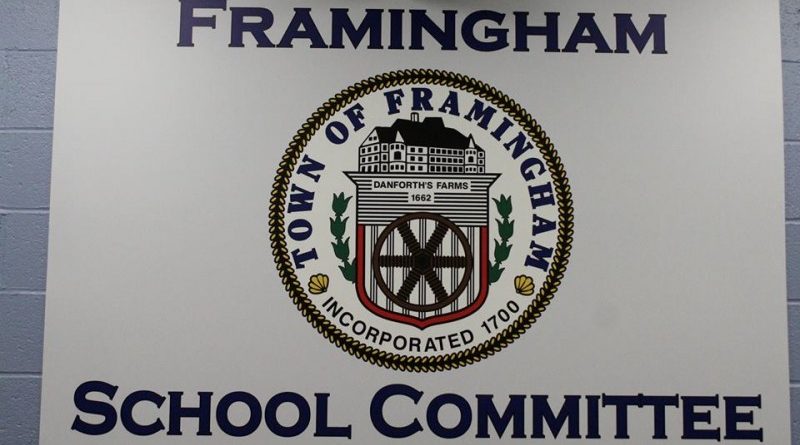 FRAMINGHAM – The Framingham School Committee unanimously approved a $148.2 million budget to submit to Mayor Yvonne Spicer for the 2021-2022 school year at its meeting tonight, March 31.

The largest increase stems from an an increase in buildings & grounds electric, gas, and maintenance costs due to the Farley School negotiations, as well as an increase in special education tuitions, said Framingham Public Schools Executive Director of Finance & Operations Lincoln Lynch IV.

Lynch said students moving in the school district who need special education services, as well as program changes also are factored into that amount.

Superintendent of Schools Bob Tremblay said the district has decided to reinstate the Latin language position at a cost of $16,447.

The district is adding a physical therapist at $59,836.

The unanimous budget vote by the 9-member elected School Committee now means the budget goes to the Mayor.

She will review and make her recommendation for the Framingham Public Schools when she submits her budget to the 11-memebr City Council to vote on later this spring.

The City Council can vote to approve the Mayor’s recommendation for the Framingham Public Schools budget, or choose to increase the budget.

City of Framingham Chief Financial Officer Mary Ellen Kelly and the Spicer administration was recommending a $146.83 million budget for the school department.

Both were invited to attend the meeting tonight, March 31. Neither attended the discussion or were present for the vote by the School Committee. 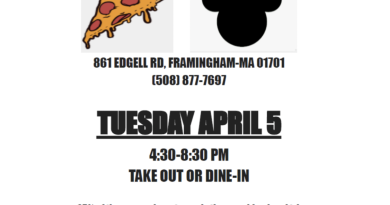 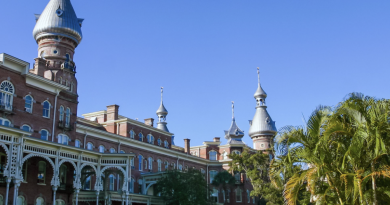 Wilson Graduates From University of Tampa 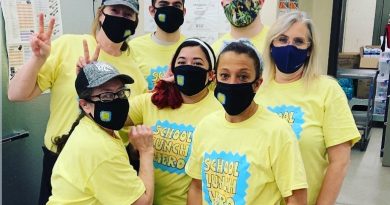